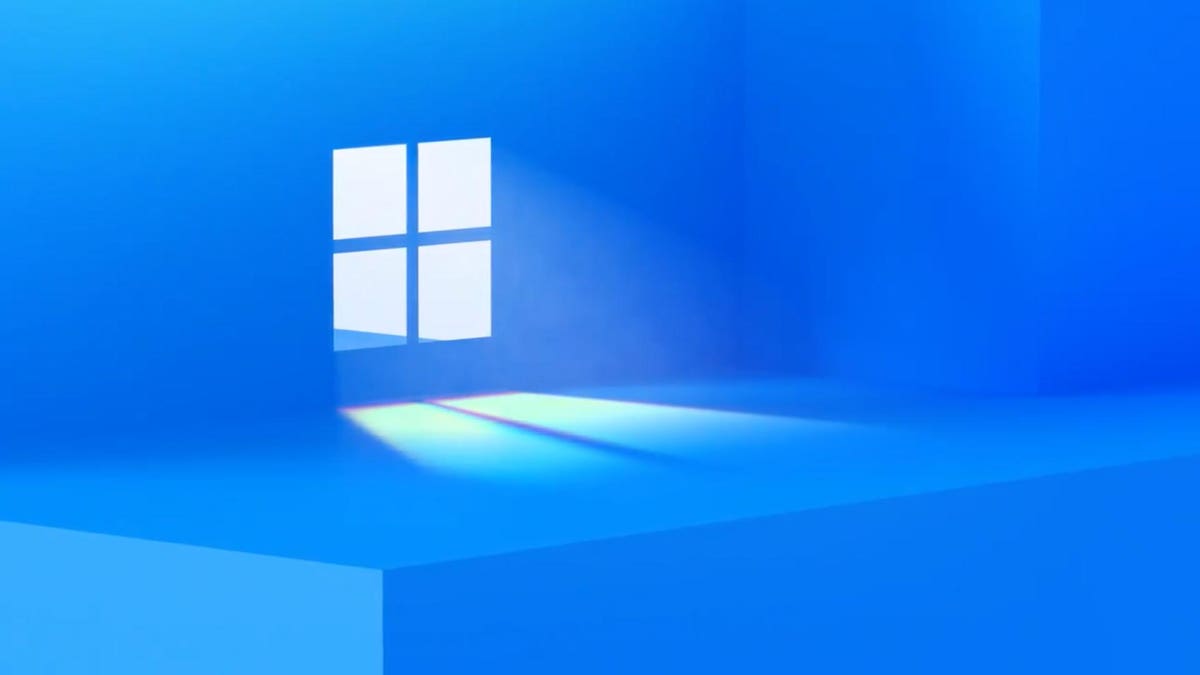 Will it be a free upgrade?

Microsoft will be removing the covers from Windows 11 on Thursday, and one question that many Windows users love to hear the answer to is whether or not it will be a free upgrade.

Windows 10 was the first major consumer version of Windows ever offered as a free upgrade. Windows 7 and Windows 8 users could upgrade at no additional cost, and although Microsoft initially limited the free upgrade offer to one year, it allowed users of older operating systems to upgrade long after that period. In fact, six years later, there are still back door ways to accomplish this.

The big question now is whether Microsoft will follow suit with Windows 11.

Since the main competitor macOS also offers free annual upgrades, it seems very unlikely that Microsoft will again charge a one-time upgrade fee for Windows. However, the company may limit free upgrades to Windows 10 users.

“Traditionally, the version upgrade (Windows 8 to Windows 10) has been offered for free or at a discount to those running the currently supported version of the latest operating system,” said Michael Cherry, senior analyst at Directions on Microsoft, an enterprise support firm with their Microsoft software planning.

â€œRemember, for consumers, this means a version that was essentially available in the last 18 months. For those who lag too far behind (Windows 7 to Windows 11), there is often a fee. “

There’s another good reason Windows 7 and Windows 8 users may not be offered a free upgrade – their PCs may simply not be eligible.

Windows 10 was released in 2015, which means that all Windows 8 PCs are at least six years old and Windows 7 systems are likely to be even older. While Microsoft hasn’t announced the minimum specs for Windows 11 yet, it’s very unlikely that it will run smoothly on hardware this old. Microsoft could wisely decide that encouraging owners of these legacy systems to upgrade to Windows 11 for free is likely only to result in frustration or failure.

However, leaked builds of the Windows 11 code suggest there will be an upgrade path for Windows 7 and Windows 8 users, according to a report on Windows Latest. Microsoft is likely to confirm what the plan is on Thursday, although the final code is unlikely to arrive until the fall.

It is worth remembering that while Microsoft is very likely to offer a free upgrade path from Windows 10 to Windows 11, the operating system is not free.

If you want to build your own PC from scratch, you also have to purchase a Windows license. Even those who are doing major upgrades to their current PC may find that Windows refuses to reactivate on their computer because many Windows licenses are tied to the specific hardware that the operating system came with.

Windows licenses still make up a large portion of Microsoft’s revenue, if not the lion’s share of revenue as it used to. The company has successfully converted its Office applications into a subscription offer for private customers and businesses, and it is believed that Microsoft would like to do that with Windows.

However, this would likely require the company to ship Windows over the cloud, where your Windows desktop was streamed from Microsoft’s servers. The company definitely has the opportunity to do so – it already does so for corporate customers. We’ll find out on Thursday whether it’s ready to offer consumers Windows 11 via the cloud.