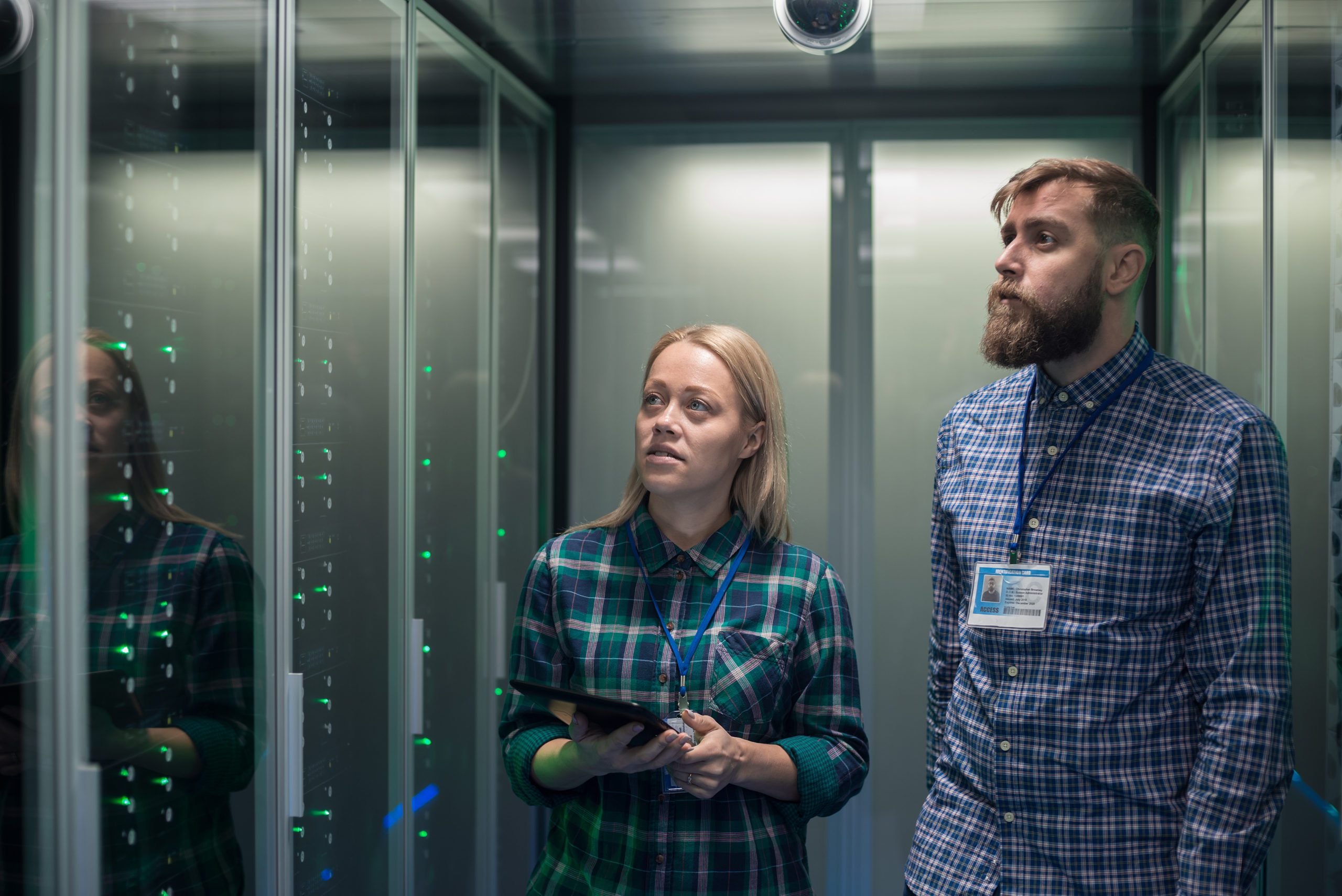 The state of ITOps: digital transformation

As IT evolves, it becomes more and more apparent that IT operations teams are overwhelmed. In addition to managing multiple on-premises data centers, it’s not uncommon for IT teams to also manage one or more public cloud computing environments.

To make matters worse, more application workloads are deployed at the network edge. The company’s IT environment is oversized from the management’s point of view. There are simply not enough IT professionals with the advanced skills required to manage and secure these environments on a large scale.

IT has never been more important as organizations leverage a wide range of digital business process transformation initiatives. However, the pace at which IT is engaged is beyond the ability of many in-house IT teams to keep up.

A survey of 400 IT executives in organizations with more than 1,000 employees illustrates the extent of the problem. The survey carried out by Sapio Research on behalf of Prosimo, a provider of a platform for the unification of the management of cloud networks, found that almost half (47%) of the respondents say that it has become impossible to deal with the variety of application and user landscape to keep pace.

While there is no shortage of tools to manage IT environments, the problem is that each platform has its own unique management tools that must be deployed. As a result, the total cost of IT tends to increase with each new platform as a different IT specialist has to be hired to master the tool.

Then, to make the breach worse, IT teams try to pinpoint the root cause of a problem by convening a “war room” to compare analyzes emerging from a dozen or more IT monitoring tools that often provide conflicting findings deliver. It can take weeks to fix a problem that, once discovered, only takes a few minutes.

Also read: The future of the network lies in the distributed cloud

A big part of the problem IT operations teams face every day is that legacy application environments don’t shut down when new platforms are added. This so-called “technical debt” limits the ability of companies to add new platforms to their IT environments simply because they lack the tools and skills necessary to manage them. A global one survey Of 500 IT executives led by OutSystems, a provider of a low-code platform for building applications, 69% of respondents found that technical debt poses a threat to their ability to innovate.

This technical debt ratio only accelerates as companies deploy new applications without replacing other existing ones. The biggest problem is that it is often difficult to convince business leaders to modernize an existing business process that they think is working well. Their main focus is on adding additional processes that open up additional revenue opportunities rather than making the overall business more efficient.

Much more attention needs to be paid to reducing technical debt to manage IT at scale than is the case today, says Paulo Rosado, CEO of OutSystems. “Technical debt increases as the frequency of changes to IT environments increases,” he adds.

Technical debt is never completely eliminated, but it can be contained more aggressively, adds Rosado.

In the absence of an unlimited IT workforce, companies have begun to invest more in automation. These range from best DevOps practices to next-generation observability tools that promise to provide more context for artificial intelligence (AI) platforms that use machine learning algorithms to grow in-house IT teams.

At the same time, companies are looking for consoles that allow the management of multiple clouds to be centralized as part of a larger hybrid cloud computing strategy. The challenge is that implementing each of these solutions takes time, money, and effort as the pace at which new applications are added to IT environments continues to accelerate.

Every company has to find a way to deal with its current IT constraints. Curbing investments in IT is not an option as most companies are now embroiled in an IT arms race with new and existing competitors. A lack of investment in modern IT can easily put a company at a competitive disadvantage that leads to it being acquired at a lower value. At the same time, companies need to consider the amount of budget IT consumes as a percentage of their total revenue.

The current crisis in IT operations has not just occurred; it has been built for years. The difference now is that more and more companies are realizing how dependent they are on IT to run their business, and many problems that have long been overlooked are now escalating and can no longer be ignored.

Next read: The growing importance of hyper-automation in ITOps