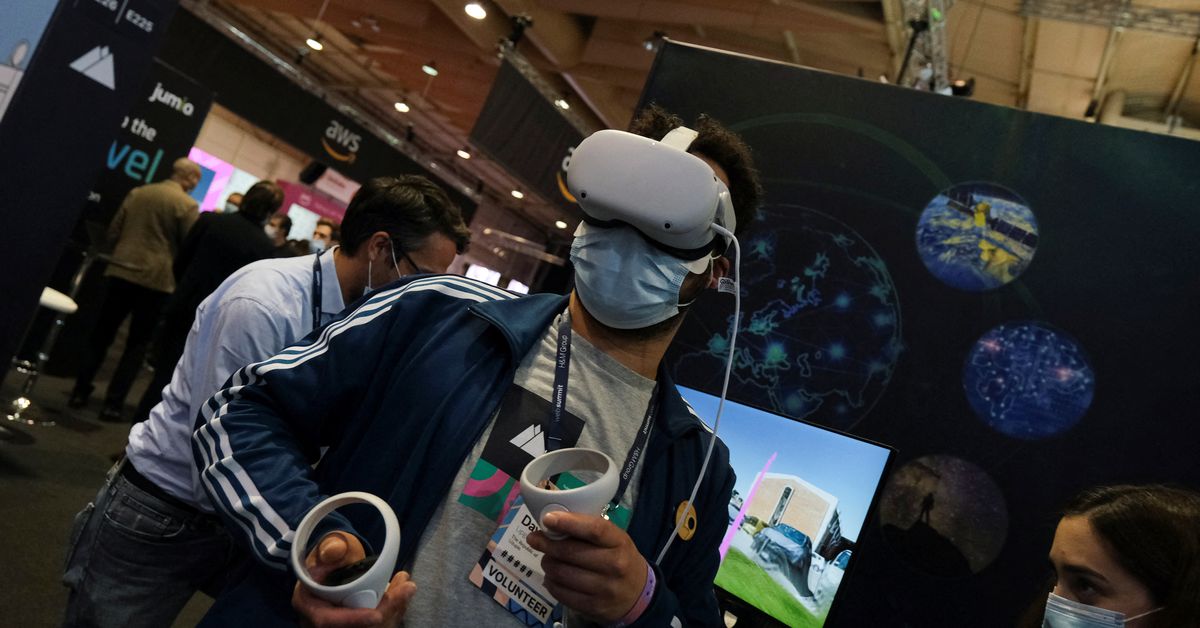 LONDON, Jan 28 (Reuters) – European tech stocks fell into bear territory on Friday and were on course for their biggest monthly decline since the 2008 global financial crisis amid fears that the US Federal Reserve will aggressively tighten monetary policy.

The European technology sector (.SX8P), the darling of investors during the pandemic, is down 20% – the technical milestone that defines a bear market – from a 21-year high hit in November.

It was also on track for its worst month since September 2008, slipping more than 15% in January.

European technology moved in tandem with the Nasdaq (.NDX) index in the United States in January, which also posted its worst month in more than 13 years.

So-called value stocks that trade at comparatively cheap multiples of their fundamentals — including banks, autos and energy stocks — have surged in popularity this year, outperforming growth stocks by 13 percentage points in January. Continue reading

A survey by Deutsche Bank found that half of the 500 investors who took part believed that valuations of technology stocks in the United States were in bubble territory.

“We actually took advantage of weakness in big tech stocks as well,” he said, adding that the tech pullback was an opportunity to buy stocks that had become overpriced during the pandemic.

Earnings should also be supportive.

The estimated earnings growth rate of the STOXX 600 technology companies for the fourth quarter of 2021 is expected to be almost 40% higher year-on-year, totaling €10.5 billion.

“Will ratings be as high as they have been in parts of 2021? Maybe not,” he said. There will be “a small slowdown, but I don’t think it’s a dramatic slowdown,” Moore added.