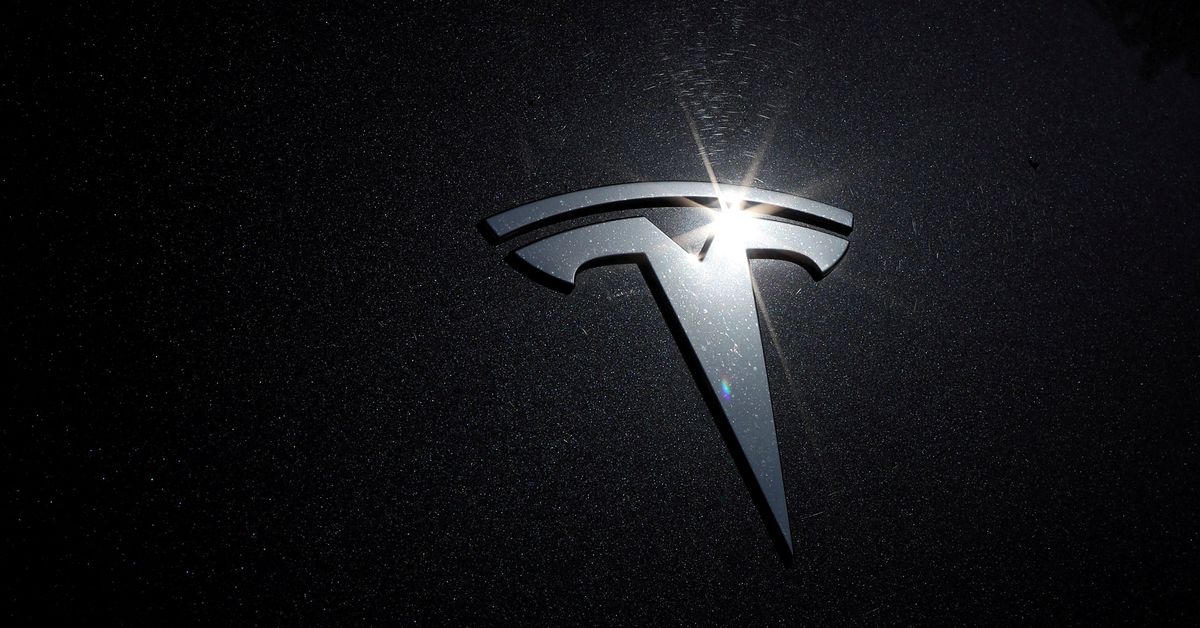 The outlook showed that even Tesla cannot avoid the bottlenecks that have hit many larger automakers in the past year. And Tesla faces the added challenge of opening two new factories this year, where chips and other parts are in short supply and new batteries and technology need to be introduced.

Despite these challenges, CEO Elon Musk said he expects annual sales to grow more than 50% year over year in 2022.

“It’s just a really challenging time, not just on the manufacturing side, but stock markets are on edge right now. And I think that clouds the reality of how good this is,” Gene Munster, managing partner at venture capital firm Loup Ventures, said, citing Tesla’s solid earnings.

Revenue increased to $17.72 billion in the fourth quarter from $10.74 billion a year earlier. According to Refinitiv’s IBES data, analysts had expected the electric vehicle maker to report sales of $16.57 billion.

Tesla has done better than most automakers at addressing supply chain issues, using fewer scarce chips and rapidly rewriting software. The world’s most valuable automaker handed over a record number of vehicles to customers last quarter despite supply chain headwinds.

“Our own factories have been running below capacity for several quarters as the supply chain became the main limiting factor, which is likely to continue into 2022,” Tesla said in a statement.

Tesla said Wednesday that its new Austin factory began production of the Model Y late last year, adding it plans to begin deliveries to customers after final certification, without detailing the timeline.

It said it aims to maximize production at its California plant to over 600,000 vehicles a year.

“The pace of production ramp-ups in Austin and Berlin will be impacted by the successful introduction of many new product and manufacturing technologies at new locations, ongoing supply chain challenges, and regional approvals,” Tesla said.

It faces increasing competition from rivals who will launch a range of electric cars, from cheaper models to electric pickups.

The automaker also said it has increased the number of fully self-driving beta vehicles in the United States to nearly 60,000 from a few thousand at the end of September. Tesla has tested the improved version of its automated driving software on public roads, but said the features don’t make the cars autonomous.

Tesla’s adjusted earnings before interest, taxes, depreciation and amortization (EBITDA) of $4.09 billion beat the consensus estimate of $3.89 billion, according to Refinitiv. That appeared to qualify Musk for an additional option payout as part of his 2018 compensation package.

Quarterly earnings were impacted by $340 million from payroll taxes related to the exercise of options related to his 2012 compensation package.

Gains also reflected rising raw material, merchandise and logistics costs, as well as expenses related to warranties and recalls. Tesla is recalling more than 475,000 of its Model 3 and Model S electric cars to address rear-view camera and trunk problems that increase the risk of accidents.

Reporting by Hyunjoo Jin in San Francisco and Nivedita Balu and Akash Sriram in Bengaluru; Edited by Lisa Shumaker and Peter Henderson

Microsoft is giving Microsoft 365 users “premium filters” for the…