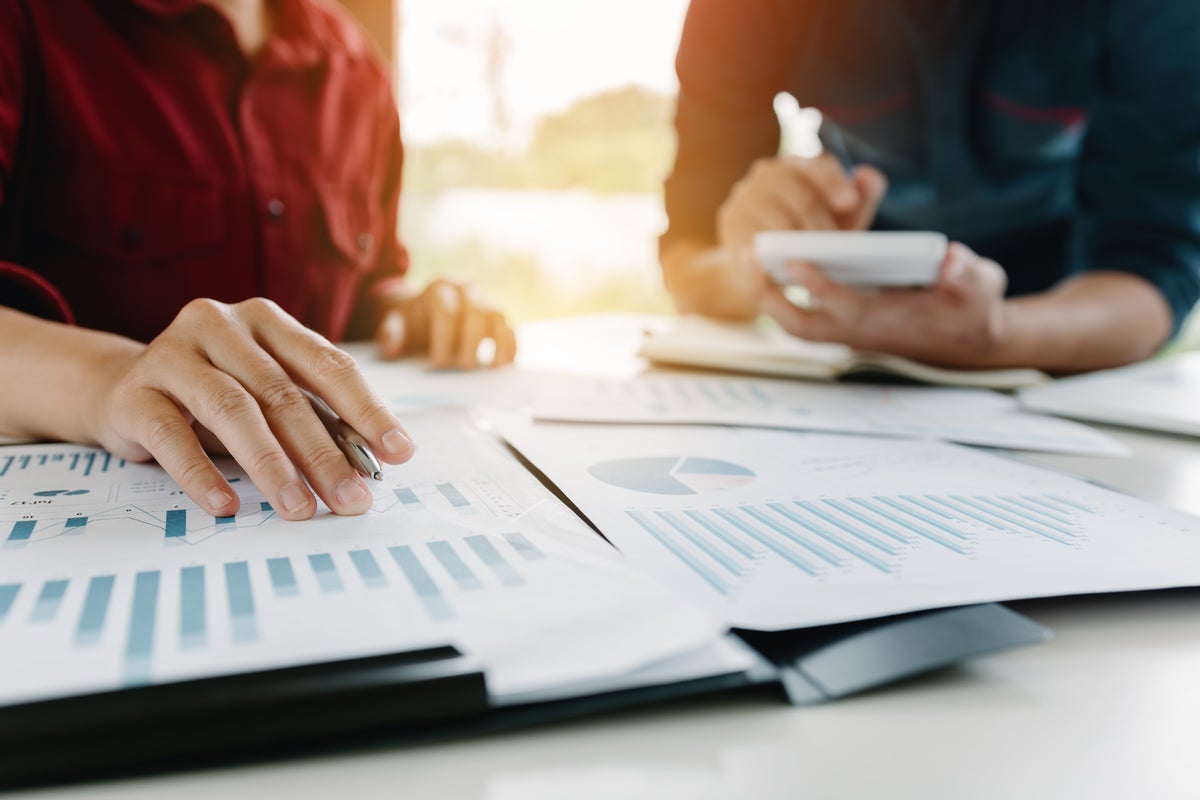 Who in the entire IT arena doesn’t want tech spending to go up? It would be easier for businesses to make new purchases, salespeople would make more money, and technologists in general would have a new sense of excitement and mission. It seems like we got stuck in a more-for-less rut, but the past offers us some evidence of how we could get out of it.

If you were to track the growth in corporate IT spending versus GDP growth for the US over the life of information technology, you would see a series of ups and downs rather than a hockey stick. You would see that there are three clear periods or cycles when IT spending has significantly outperformed GDP growth and that we have bottomed out since the end of the last in 2000. We’ve never let two decades go by without another cycle, so what’s wrong? Answer: Nothing drives you now.

If we look at the last three cycles, they coincide with phases in the evolution of the way IT supports employee empowerment. In the mainframe phase, we used computer technology to produce business reports and management information. In the “Online Transaction Processing” phase, we expanded IT closer to the worker and the workplace, and the “Personal Computing” phase continued that expansion. From this point of view, it seems clear that IT’s ability to present new productivity and empowerment options sets a cycle in motion. Bring IT closer to the workforce, and a new business case for new expenses is created.

You may be wondering why smartphones and mobility haven’t started another IT cycle, and the answer is that we tend to use mobile devices as portable desktops. When you have your information device in hand, it may be closer to you, but not necessarily closer to your work. What is likely the next big step in cycles and empowerment is point of activity empowerment. Instead of providing information to employees on a laptop / desktop or on a mobile screen, we integrate IT directly into our work processes via mobile devices.

The obstacle in doing this is knowing what the labor practices are, what the worker needs and when he needs it. We need to present information to workers in context, which is why I’m looking at the next cycle driver in the context of computing. It’s a combination of changes in IT, the widespread use of IoT information, artificial intelligence and machine learning, and cloud computing. This fact is both the source of the idea’s strength and its greatest weakness.

For contextual computing to work, we need to break down “jobs” into “tasks” and we need to be able to match the information needs of workers to those specific tasks. This may mean that enterprise architects are doing some work designing business processes for interactive IT support, rather than users going to their IT devices and designing their tasks around the results.

We also need to be able to track employees not only within the task structure, but also according to their location. It’s easy to see how location tracking might work. GPS is available on virtually any mobile device, and IoT sensors could give us precise knowledge of the movements of workers in a facility like a tank farm or warehouse. Tracking task progress could be done by monitoring the worker’s output, perhaps by mapping the expected and actually performed application accesses.

In effect, contextual computing creates a digital twin, an alternate reality that can be monitored and controlled by software and that is linked to the real world of employees so that what was done and seen in one is repeated in the other. It is almost certain that the creation and maintenance of the digital twin is an artificial intelligence and machine learning application. It is this digital mirroring feature that enables us to pour IT support into everything an employee needs to do, through any information portal or portals that are available, and AI / ML is the best way to coordinate this.

If this all sounds too good to be true, it’s because maybe it is. Think of all of the parts that will be needed and all of the players whose collaborative efforts they would have to deliver. There is nothing new about this concept; I wrote about it for at least half a decade and made a global financial analyst presentation of the cycle concept almost 20 years ago. We still don’t have this collaborative synthesis, and the big question for contextual computing and to drive another positive IT cycle is how we can achieve it.

The past cycles have been vendor-driven by a technology shift that has created a new productivity paradigm. In fact, we could rightly say that each past cycle has been powered by a single vendor, IBM. In the first cyclical wave, they popularized and promoted commercial computing. Your transaction processing ability (CICS, for those who care about the essentials) kicked off the second wave and your PC kicked off the third. Can IBM or another vendor put the pieces together?

IT change has driven every cycle so far, and network providers are unlikely to play a key role in creating another cycle as all of the work really needs to be done at the business application and software platform level. With the IT vendors we could see something from Dell, HPE, IBM / Red Hat or VMware as they all have solid IT platforms, open source experience and people who could probably understand the problem. Most importantly, each of these vendors could hope to receive a good portion of these expenses in the next cycle.