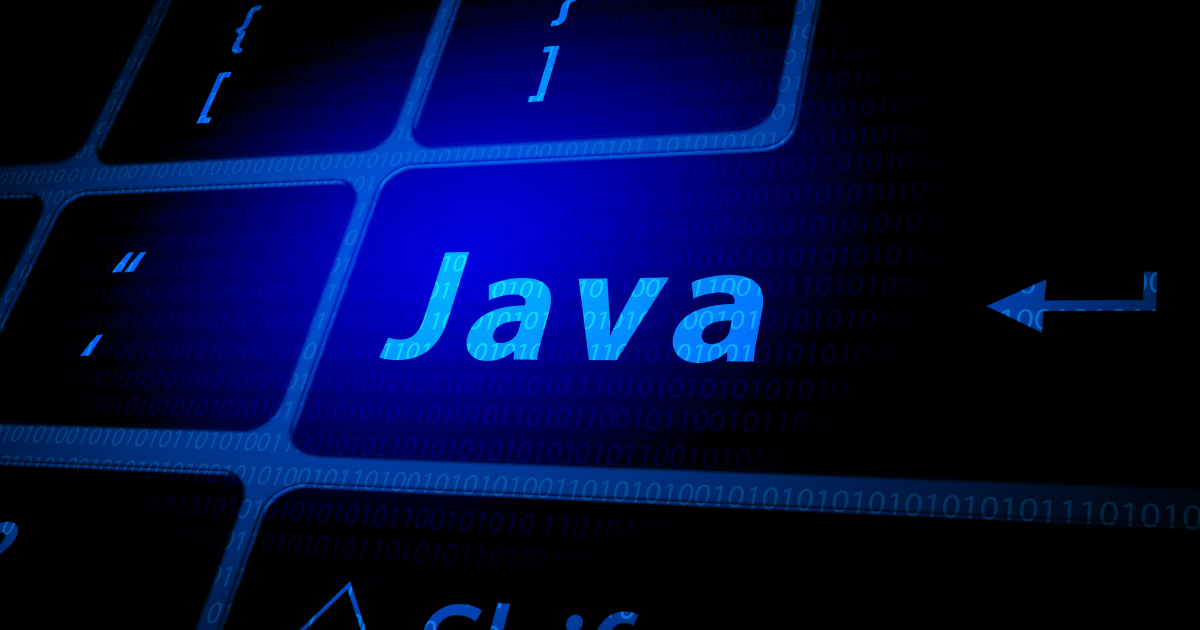 Drothbohm reiterated other pillars of these releases: JDK 17 as the new baseline, out-of-the-box native Java support with GraalVM in Spring Boot, and built-in observability with Micrometer. Scheduled for December 6-8, 2022, the SpringOne conference will be the launch pad for Spring Framework 6 and Spring Boot 3.

Spring Framework 6.0 focuses heavily on native AOT and GraalVM images to optimize the deployment arrangement of Spring-based applications. At the same time, our module system initiative has not yet achieved build migration to full JPMS module descriptors. There have been very few requests for it over the course of this year. We are happy to use jlinkThe module-bound approach for application/framework-level modules could eventually be replaced by runtime images based on GraalVM-style custom reachability analysis. However, the Leyden OpenJDK project aims to reuse module system concepts and tools for its standardized static image approach, so a deeper module system alignment remains part of our long-term technology strategy for the Spring Framework 6.x generation.

One year support for Spring Boot 3 corresponds to the most recent Spring Boot versions. VMware has already made it clear that Spring Framework users should upgrade faster with version 6, as InfoQ reported last year:

Spring Framework 6 users are strongly encouraged to join our stream of feature releases as they don’t expect to stay on 6.0.x for long, instead making the upgrades to 6.1, 6.2, etc. a part of their regular usage model.

Other Java frameworks show an even faster upgrade pace. For example, Quarkus releases feature updates about once a monthwith bugfix releases in between.

Drotbohm also provided new insights into observability with Spring Framework 6 and Spring Boot 3. Although the Spring portfolio projects are instrumented with Micrometer, observability for developers is more at the infrastructure level (e.g. a request to a REST controller) Pop up.

Spring currently includes 22 projects and supports a variety of third-party libraries. Drotbohm also noted that Spring Framework 6 and Spring Boot 3 are unlikely to fully support all of these projects and libraries with native Java and observability at startup. Future spring releases will fix this.