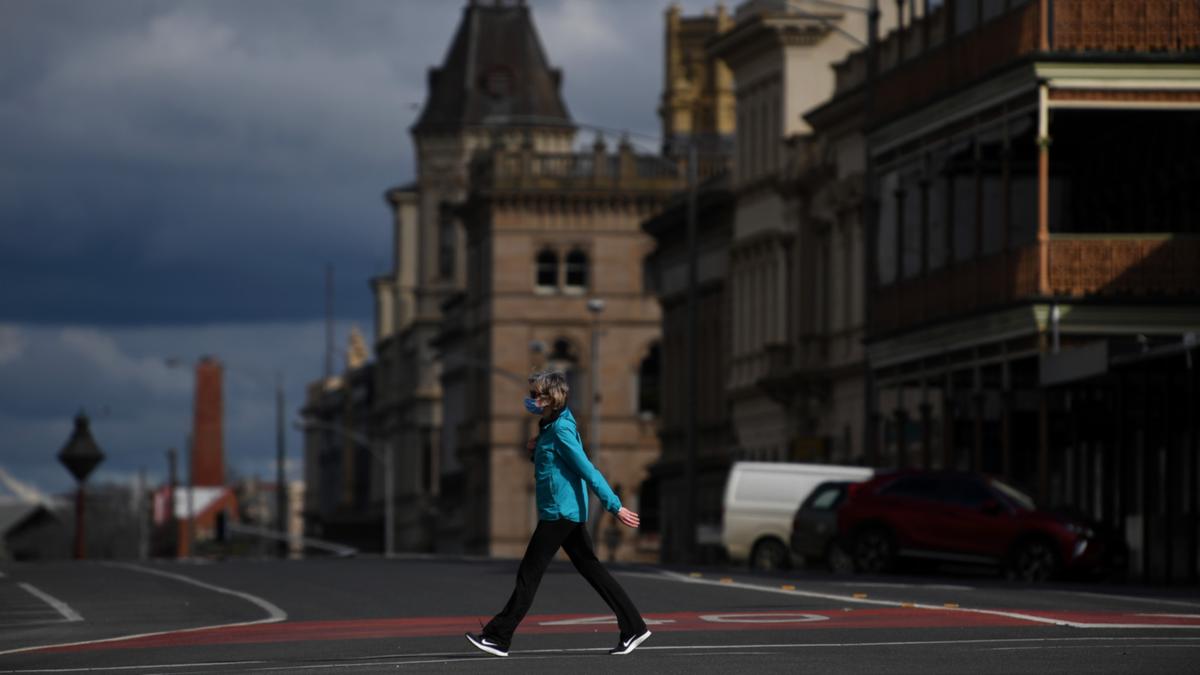 Regional Victorians could be in stock for a welcome COVID-19 Messages after recording zero cases.

Prime Minister Daniel Andrews has announced that regional Victoria could move on to the “third step” of its roadmap plan this week.

This move, which allows people to leave their homes without restrictions and reopen the hospitality industry, is triggered when the 14-day average stays below five and no “mysterious” cases are recorded.

Victoria reported seven deaths and 35 new cases on Monday, with none of the infections originating from regional areas.

It lowered the running 14-day average of infections in Victoria to 3.9, while the 14-day “mysterious” case count is three.

‘There won’t be a lot of attention.’

Aside from a surge in new cases in the 24 hours leading up to Tuesday, Andrews said people could still expect an announcement.

“There won’t be much attention,” he told reporters on Monday.

“It’s preferable to keep people waiting for another week or so.

“Hopefully we can have very good news for regional Victoria tomorrow.”

It came when the Victorian government unveiled a multi-million dollar package to turn sidewalks and streets into open-air restaurants after the lockdown.

The $ 290 million package includes $ 100 million for sole proprietorships that will remain closed or severely restricted when the state begins reopening.

An additional $ 100 million will go to a Melbourne City Recovery Fund to help small and medium-sized businesses start up outdoors, fund COVID-safe events and cultural activities, and physically improve the city’s streetscape.

According to the state government’s plan, Melbourne’s bars, cafes and restaurants will be able to open for al fresco dining from October 26th.

It follows a string of $ 3 billion in corporate cash grants, wage tax deferrals, and fee waivers that were announced on Sunday.

The city took its first tentative steps out of the lockdown on Monday, allowing single or single parents to have a visitor, extending outdoor training to two hours, and extending the curfew start time by one hour to 9 p.m.