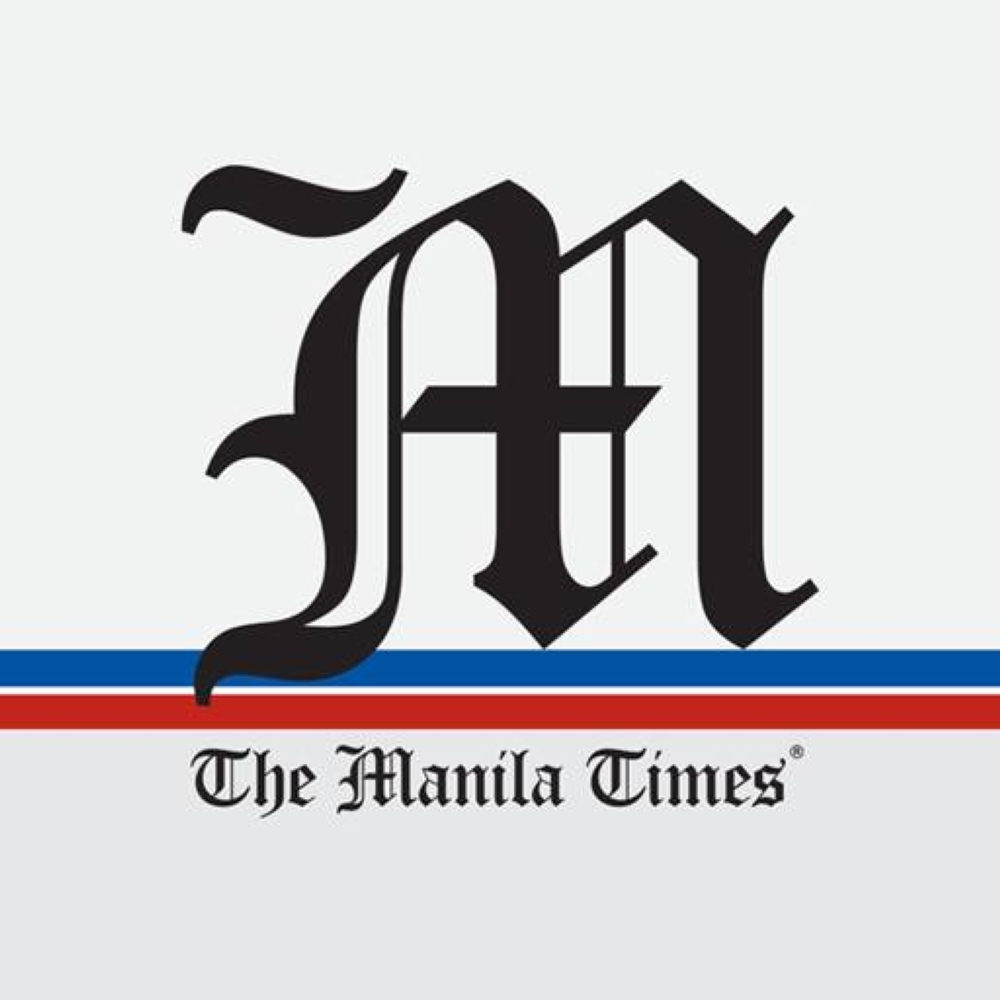 Regional governments are key to combating climate change in Indonesia

EVERY year at this time, people in Indonesia feel the pressure of climate change as floods inundate crops, villages and cities from Papua to Sumatra. Climate change is already happening, wreaking havoc on people and ecosystems around the world. The Intergovernmental Panel on Climate Change (IPCC) 2021 report confirms that risks will increase if the global average surface temperature rises by 2 degrees Celsius, and that developing countries such as Indonesia in particular will be more vulnerable to the impacts of climate change.

According to the 5th Assessment Report by the IPCC (2014) and the Indonesian Ministry of Maritime Affairs and Fisheries (2020), climate change and unpredictable weather have led to sea level rise, reducing marine fish catches by 40 to 60 percent and affecting the socio-economic Situation worsens conditions in around 10,000 coastal villages in Indonesia. Controlling carbon emissions from the global energy system, which currently relies heavily on fossil fuels, is crucial in combating climate change and avoiding tipping points of global climate catastrophes.

The energy transition has become an intense topic of discussion in Indonesia in recent years. According to Indonesia’s Nationally Determined Contribution (NDC) in 2021, the country aims to cut emissions by 29 percent by 2030 if it relies solely on its own resources to finance decarbonization, or by 41 percent with international support. However, as the largest island nation in the world, Indonesia is made up of 34 provinces and multi-tiered governments. The system of governance is decentralized and requires the involvement of regional governments in the clean energy transition processes. It is therefore particularly important to support the efforts of not only the central government but also the regional governments.

Several provinces have made major efforts to switch to renewable energy. An example is the province of Bali, which proposed the development and use of clean energy from 2020 onwards. In 2019, the provincial government of Bali issued two regulations to realize clean energy supply by 2022: the “Bali Clean Energy” and the “Use of Battery Powered Electric Motorized Vehicle Laws”. As a result, state-owned oil and gas company Pertamina is interested in strategic collaboration with the Bali regional government to improve the province’s clean energy mix through the development of an electric vehicle ecosystem in tourist areas, construction of solar power plants, and waste-to-energy plants.

In East Indonesia, the governor of East Nusa Tenggara also fully supports the deployment of renewable energy in his region as they have abundant potential sources of renewable energy. Therefore, several renewable energy projects have been developed with the help of the public and private sectors, including Sumba Iconic Island and Flores Geothermal Island.

Plenty of resources for renewables

According to a 2019 research by the Economic Research Institute for Asean and East Asia (ERIA), hydropower, geothermal, biomass and other renewable energies such as solar and wind are among Indonesia’s abundant non-fossil energy resources with a renewable energy potential of around 441.7GW. But only 2 percent, or about 9 GW, was used. This is despite the fact that solar photovoltaic (PV) technology is easy to implement in all regions of Indonesia due to the country’s equatorial location. According to the Indonesian Ministry of Energy and Natural Resources (MEMR, 2021), the total potential of solar energy in Indonesia is 207 GW, which is evenly distributed across the country’s regions. Additionally, MEMR (2021) reports that solar PV investment costs have fallen by 80 percent over the past decade.

To enable the energy transition in Indonesia, cooperation between governments at all levels, including regional, local and key central government ministries, as well as the contributions of the private sector and communities is crucial. The energy transition process will be accelerated if other provinces in Indonesia share the same enthusiasm as the other provinces mentioned above to increase renewable energy capacity in their regions. Although the central government is playing the leading role in promoting the transition, regional governments need to be involved to accelerate the process by installing more renewable energy capacity in the regions and maximizing their potential across the country. In order to accelerate the energy transition, regional governments undoubtedly have a role to play in the fight against climate change.

Citra Endah Nur Setyawati is a research fellow at the Economic Research Institute for Asean and East Asia (ERIA) in Jakarta. Venkatachalam Anbumozhi is ERIA Director of Research Strategy and Innovation.

The views expressed are solely those of the authors and should in no way be construed as official statements of the Economic Research Institute for ASEAN and East Asia.

Are you using Google Keep on a Samsung S21? Do not install One UI 4