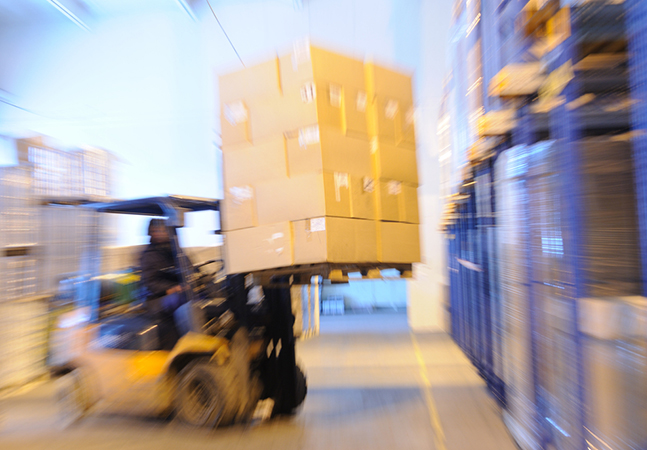 After five years of development, a Visual Studio Code extension with Java language support was delivered by Red Hat in version 1.0.

the Language support for Java from Red Hat Extension, like many on the VS Code marketplace, uses an open source voice server (Eclipse JDT language server) to provide language-specific features and functions when working with Java files.

It has already been installed around 12.4 million times and is one of the top 10 most popular VS Code marketplace offers, which speaks for the community gravitas of the extension that announced in September 2016 with this “humble” feature list:

Over the years this feature list has grown steadily, with one of the new features being version v1.0 Type hierarchy, described as “one of the top queries in the Java community.” It enables developers to view the type hierarchy in the class, super-type, or sub-type view.

The tool is bundled with others for Java, packaged in the Extension package for Java, still in the preview with around 9.8 million installations.

“In addition to the main Java language support, we have created various Java extensions based on the language server and extended the Java tooling features to Visual Studio Code, including project management, build tools support for Maven / Gradle and better test support. Our goal The idea is to provide the best possible Java development experience for Visual Studio Code. ”

For future development there are some planned improvements:

“We believe that Red Hat’s version 1.0 of language support for Java is an important step in the entire Java journey in Visual Studio Code, and we still have a long way to go,” said Zhu. “Going forward, we plan to partner with Red Hat and invest in basic Java language support, and we are committed to providing a great Java development experience.”

David Ramel is an editor and writer for Converge360.