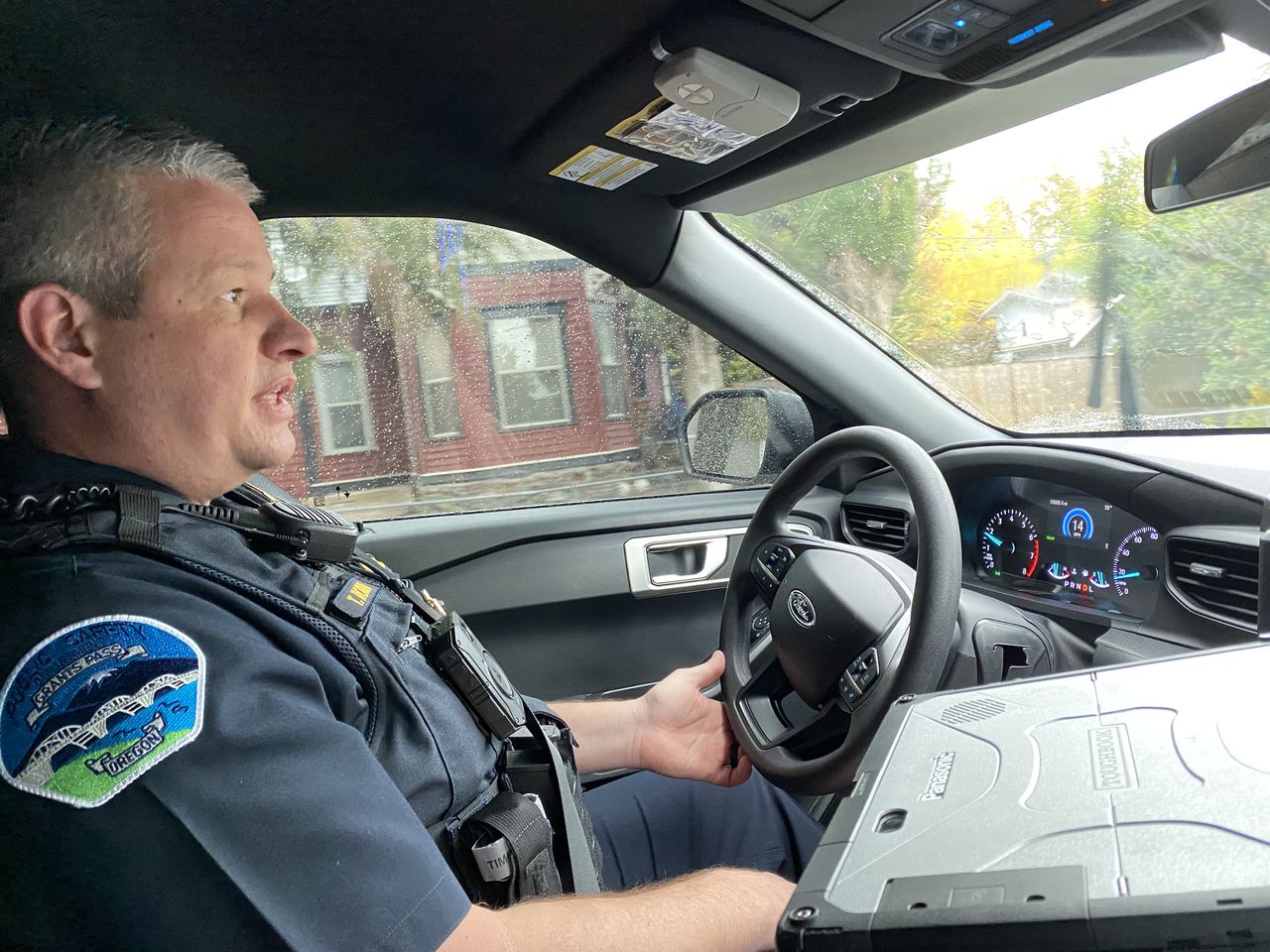 GRANTS PASS – Nine months after the nation’s first experiment of its kind to decriminalize hard drugs, the new approach has done little to connect people with treatment, even if statistics show the state is well on its way to finding one Record for opiate -related overdose deaths.

Since Act 110 went into effect in February, drug arrests across Oregon have dropped from a daily average of about 1,200 to 200. This year’s arrests typically involve dealer crowds, state officials said.

Note to Readers: If you buy something through one of our affiliate links, we may earn a commission.