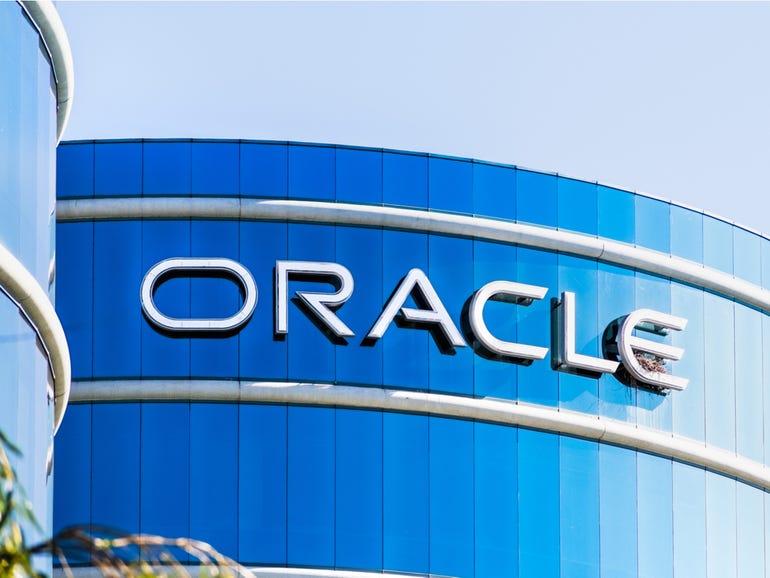 Oracle will open 14 more cloud regions over the next year

Oracle on Tuesday announced plans to add 14 more cloud regions over the next year.

The tech giant said the expansion will be rolled out in two phases.

In the first phase, new cloud regions will be created in the cities of Jerusalem, Johannesburg, Marseille, Milan and Stockholm as well as in Colombia, Mexico, Singapore and Spain.

Further cloud regions will then be opened in Chile, France, Israel, Saudi Arabia and the United Arab Emirates.

“We introduced hundreds of new cloud services and features, and we continue to see organizations around the world increasingly turning to Oracle Cloud Infrastructure (OCI) to run their most critical workloads in the cloud,” said OCI Executive Vice President Clay Magouyrk called.

“With the additional cloud regions, even more companies can use our cloud services to support their growth and overall success.”

In Oracle’s final quarter, the first quarter, the company failed to meet the market’s revenue expectations, but the company nonetheless touted its cloud growth by finding that its IaaS and SaaS businesses generated 25% of quarterly revenue. It added that OCI sales increased 80% year over year for the quarter.

“Oracle’s two new cloud businesses, IaaS and SaaS, now represent over 25% of our total revenue with an annual run rate of $ 10 billion. Taken together, IaaS and SaaS are Oracle’s fastest growing, highest-margin new companies. How.” As these two cloud companies continue to grow, they will help grow our overall profit margins and increase earnings per share, “the company said last month.

The new Exadata X9M platforms improve OLTP performance by 70% over the previous generation.

The first long-term support version of Java, Java 17, has finally arrived in years.

The second version of MySQL HeatWave adds a dose of machine learning-based automation to optimize performance.

Oracle is expanding its commitment to sustainability.