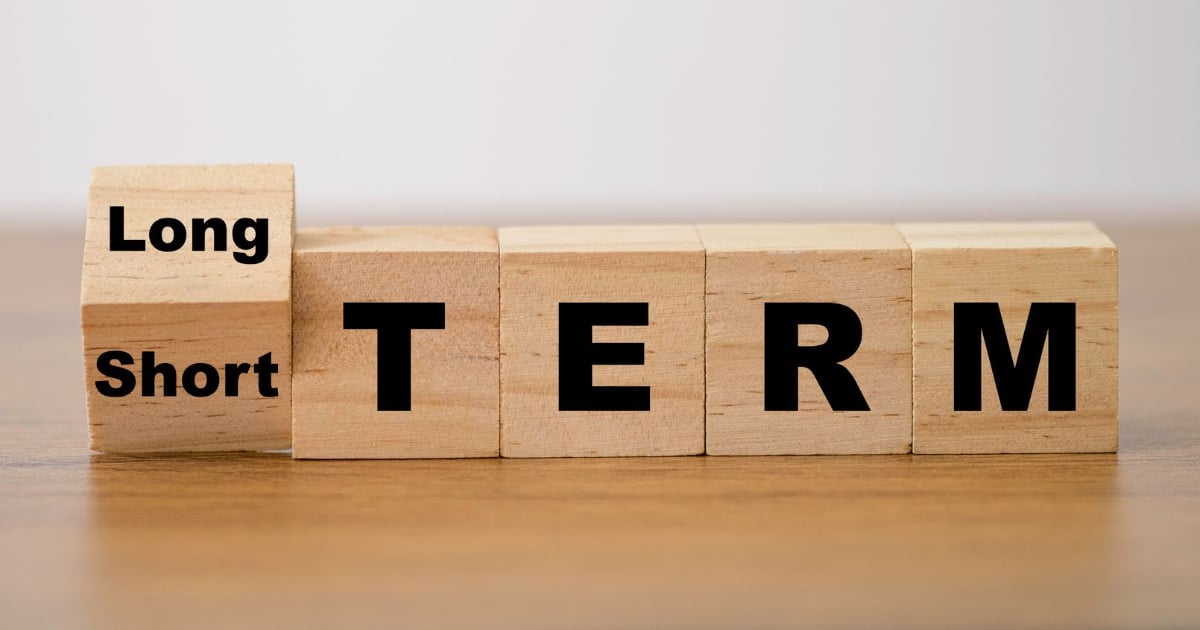 Simultaneously with the release of Java 17, Mark Reinhold, Chief Java Architect of the Java Platform Group at Oracle, suggested Shorten the cadence of Java Long-Term Support (LTS) from three years to two years. The launch of Java 17 has just ended the current three-year LTS cadence of Java 11. The adoption of this proposal seems likely: the other OpenJDK downstream distributors Microsoft, Amazon and Azul are in favor, while Red Hat delivered a “nervous yes, but”. .. “

Reinhold also beat the two-year LTS cadence on the OpenJDK mailing list, referring to his blog post citing a disappointing take on non-LTS Java releases as a motivation:

Many popular IDEs, tools, frameworks, and libraries support the latest six month feature release […] developer […] however, are frustrated that they cannot use them right away as their employers are only willing to deploy applications on LTS releases […] every three years.

He sees two advantages in a shorter cadence: First, the faster provision of new Java features in LTS releases every two years instead of every three. Second, non-LTS releases that appear every six months have become more attractive.

Oracle has anticipated significant proliferation of non-LTS Java releases in the past. During a Java panel discussion at QCon London 2019 Donald Smith, Java SE Product Manager at Oracle, made this statement shortly after Java 12 was released:

We believe that people with Java 12 and 13 will hit the new release cadence. […] I think time will tell that getting into the six month cadence will actually be quite doable and very easy.

The proposal would do more work for that JDK updates project. Oracle would also have to decide how long it intends to support LTS releases at the new rhythm.

There does not seem to be a formal deadline for accepting or rejecting this proposal.

On behalf of the Amazon Corretto team, I would like to express our support for the new JDK LTS release cadence proposal. We think this is the right step to keep the OpenJDK project alive and relevant, with benefits for both developers and businesses. The Corretto team will be happy to help you and take on new tasks in the OpenJDK update project if it is supported by the OpenJDK community.

We would also like to support the LTS biennial proposal for builds of OpenJDK. Since most of the end-user ecosystem prefers the added stability of an LTS, this is a great way to aid them in their modernization efforts! Microsoft stands ready to help maintain the various LTS update projects as they progress through their natural life cycle.

On behalf of Azul, I want to express our strong support for this proposal to move to a more frequent LTS cadence in OpenJDK. In our experience, most of the environments are production environments […] require a certain level of expected durability and stability […] with […]Ongoing bug fixes and security updates, but with no further (or absolutely minimal) changes or improvements being forced on them […] . Designated LTS versions serve this purpose well, offering both stability and a predictable, practical schedule. […] Azul […] is happy to handle the added burden that more frequent LTS releases can create.

The most obvious absence from this conversation is that of ISVs and end users. […] We should seek input from the broad Java community before making a decision that affects everyone. From my perspective as an engineer, switching to a two-year LTS cycle is largely positive. […] Certifying libraries to run on a new release of Java can take months, and no one will appreciate having to do it more frequently. […] I don’t want us to frequently release “LTS” versions that few people use. That would cause the fragmentation of the Java community that we really want to avoid.[…]So, for me, it’s a pretty nervous yes, but.

The further discussion of this proposal seems to have proceeded behind closed doors: The last answer on the OpenJDK mailing list is from September 21st and the last reply to Reinholds tweet is from 15.09.

Oracle has worked on several long-term Java projects with significant features that may be ready for a Java LTS release in 2023: Project Loom, Project Valhalla, Panama project, and Amber project. It is not known whether this thinking influenced this proposal.