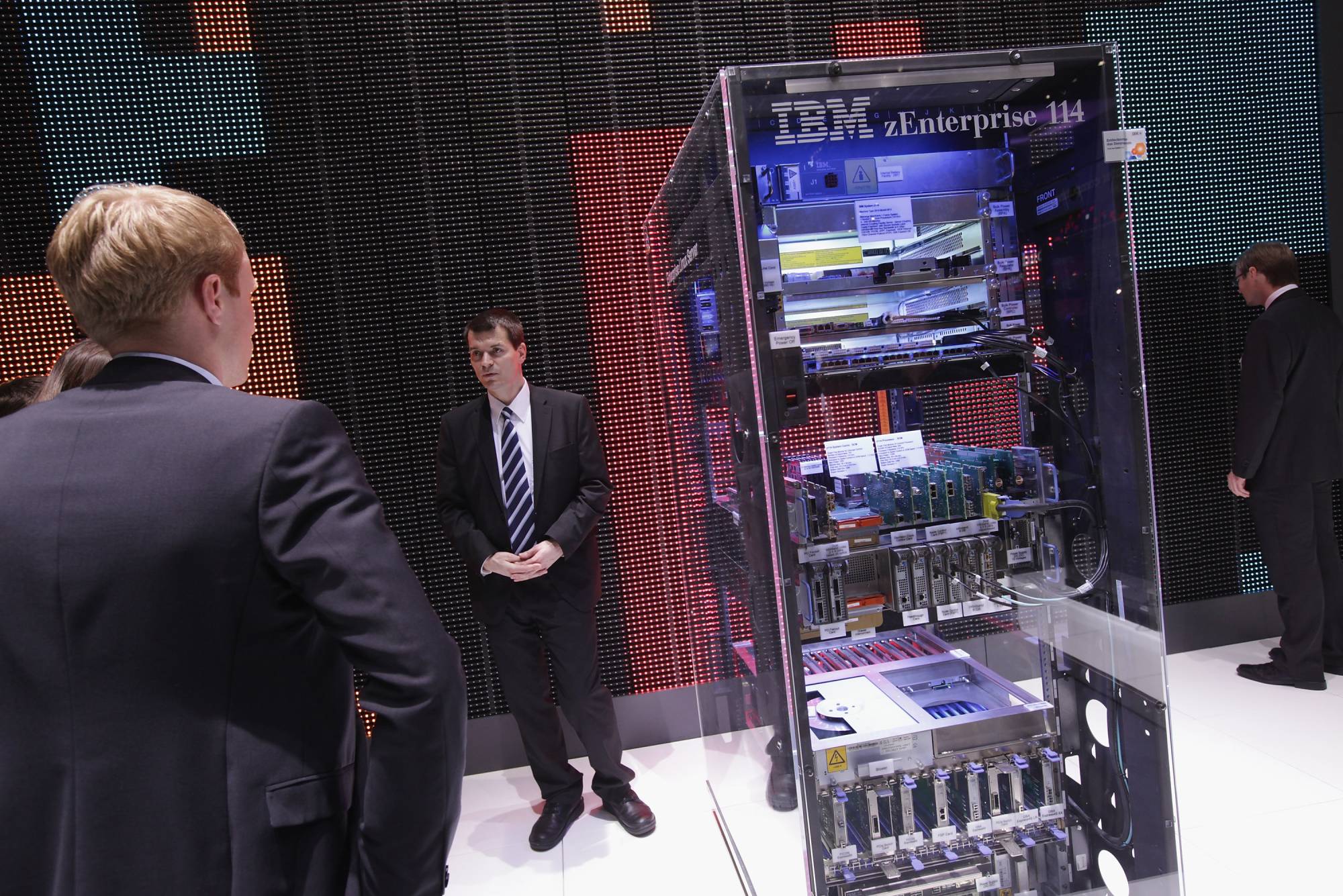 When the New Jersey state IBM mainframe reached the end of its life in early 2020, officials were at a technological crossroads: replace the expensive giant or find an alternative.

They decided on an alternative, stuck with IBM for the computer giant’s mainframe-as-a-service, and brought it live in June. Christopher Rein, New Jersey’s chief technology officer, told StateScoop it was a “tough decision,” especially because the mainframe hosts approximately 200 of the state’s applications, many of which support critical services.

“We didn’t buy a new iron and put it in our data center,” said Rein. “We are now running it from a mainframe that is in the cloud. It helps with our disaster recovery and flatter budgeting over time. We don’t have to look where we can get $ 8, 9, 10 million and buy a new mainframe every six or seven year life cycle. “

Officials said the project – which saved 8 to 15 months of lead time by piggybacking on the state’s existing contract with IBM – has been a success, with improved performance and flexibility as the state encourages authorities to consider options to modernize their applications .

Officials said there was no point spending money on a new mainframe while at the same time encouraging authorities to look for ways to modernize these applications. But a cloud-based solution should be scaled back, said Rein.

“You’re paying for those mainframe CPU seconds, gosh, they’re incredibly expensive,” Rein said. “As we now reduce the workload over time as our agencies modernize one at a time and potentially reduce their reliance on mainframe processing, our usage costs go down.”

Rein said the contract was “one of the most robust, detailed, and meticulously reviewed and approved” he has seen in his government career. The work was made a lot easier by Roger Gibson, Chief Operating Officer of the Office of Information Technology, who described the contract negotiations as a “challenge”.

“The scope of work for a mainframe-as-a-service contract can be daunting,” said Gibson. “We were walking a very fine line – we weren’t using mainframe as a service to completely outsource our platform. We tried to plan for the future and to better support the platform because we knew the personnel challenges we would face. “

Gibson said the state wants to keep batch operations, application support, and database management functions while storage is being offloaded.

Other states have faced similar labor force challenges as their systems age. Montana retired his mainframe out of concern about a lack of auxiliary staff. And North Dakota last year Contract assistance in Latvia, a country where technology continues to be widely taught; North Dakota officials at the time said there was little incentive for technologists in the United States to hold on to it Mainframe programming when other IT skills are more lucrative.

“Finding a z / OS engineer in the New York / New Jersey metropolitan area is a real challenge these days,” said Gibson, referring to the IBM mainframe operating system. “Even if you can find them, we’re priced because it’s the banks and the pharmaceuticals and all these other companies that have the resources.”

Challenges, he said, included establishing private network connections between the state and IBM, negotiating customer requirements during the project, and finding a secure data transfer method. With more planning time, Gibson said, he would have chosen a different method than IBM’s Transparent Data Migration Facility, which turned out to be a bit “risky” even though everything was fine.

As for the future of the mainframe in New Jersey, Gibson said it was the most powerful host in the state, processing millions of transactions with banks, vendors, and various service providers every day.

“This host does a really good job – that’s what the mainframes were designed for,” he said. “But many of the needs of customers in the executive branch are more customer-centric, where we offer more self-service web interfaces. I think we will see platform shrinkage, but the host itself is not the problem. It’s the accessibility and the interfaces and the knowledge to continue to support. That really is the challenge, not necessarily the platform itself. “