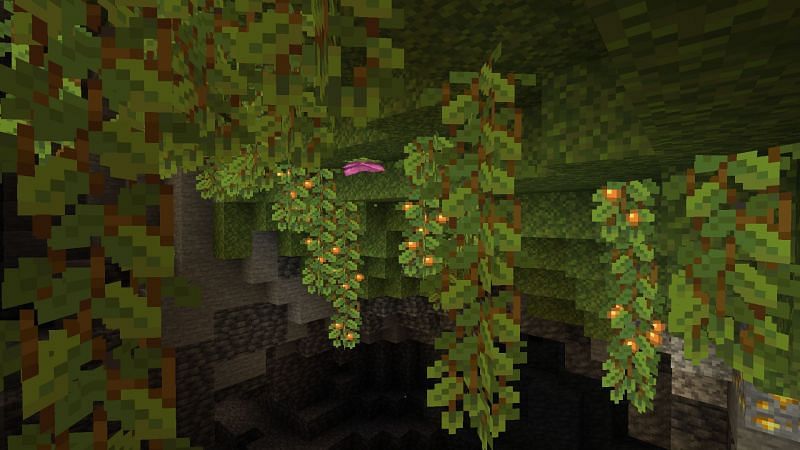 After releasing a beta update last week, Minecraft’s developers released another update. Update 1.17.30 is now available on all devices running the Bedrock Edition of Minecraft.

This update brings many changes and bug fixes to improve the player’s gaming experience. More experimental features from the upcoming 1.18 updates have also been added.