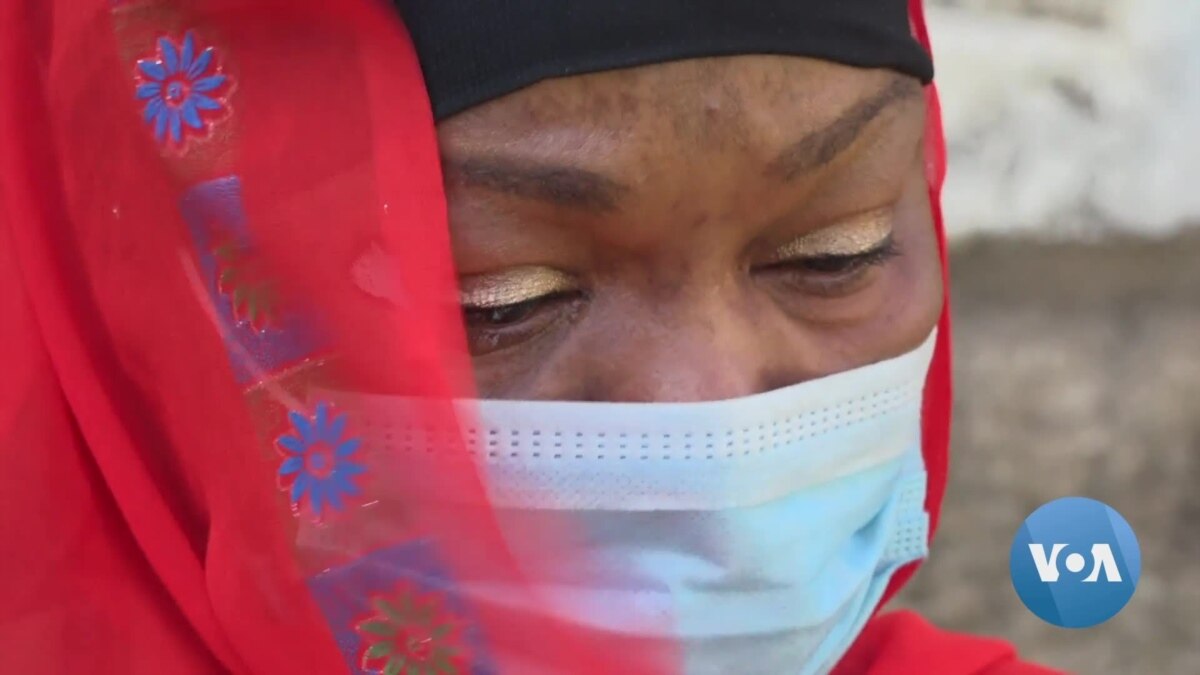 Women’s rights activists in Kenya have welcomed US President Joe Biden’s order to lift the ban on US funding for women’s health organizations that provide abortion or abortion-related services. Critics say the so-called gag rule did not inform women about safe ways to terminate a pregnancy.

Najma Wangoi, 45, lost her sister in 2018 after buying drugs at a drugstore to induce an abortion, which resulted in her death.

Mom of two says her sister didn’t know there was a better way to end a pregnancy.

“She didn’t know because she bought these drugs for 3,500 shillings ($ 35). If she knew there was a place for a safe abortion, she would still be alive. She should have explained her situation to the hospital and she would have been treated, ”said Wangoi.

Under the global gag rule, originally enacted by US President Ronald Reagan and revived by President Donald Trump, it became difficult for millions of women to seek abortion services in health centers that receive US funding.

The gag rule blocked US government funding for organizations that provided abortion services, counseling, or referrals.

Boniface Ushie, a researcher at the African Population and Health Research Center, says although the ban has now been lifted by U.S. President Joe Biden, it won’t be enough to reverse the effects on women’s health in Africa.

“It is great to be overturned, but it will be a while before the effects of the global gag rule introduced by Trump begin to wear off.” So it will take a lot of money. It will take many programs to undo what has been done in the past four years, “said Ushie.

Rose Akoth, 33, said she was happy to be still alive after taking pills to abort a baby in 2019. After three days of pain, the fetus emerged, but the placenta got stuck in her uterus and required urgent medical attention.

“I’ve had a health problem since the abortion because it didn’t work out well. These days my menstruation is a month and I don’t use anything like family planning. My menstruation is uninterrupted, ”she said.

Akoth, Wangoi and others hope that the lifting of the gag rule will save more women from abortion-related deaths and health crises.