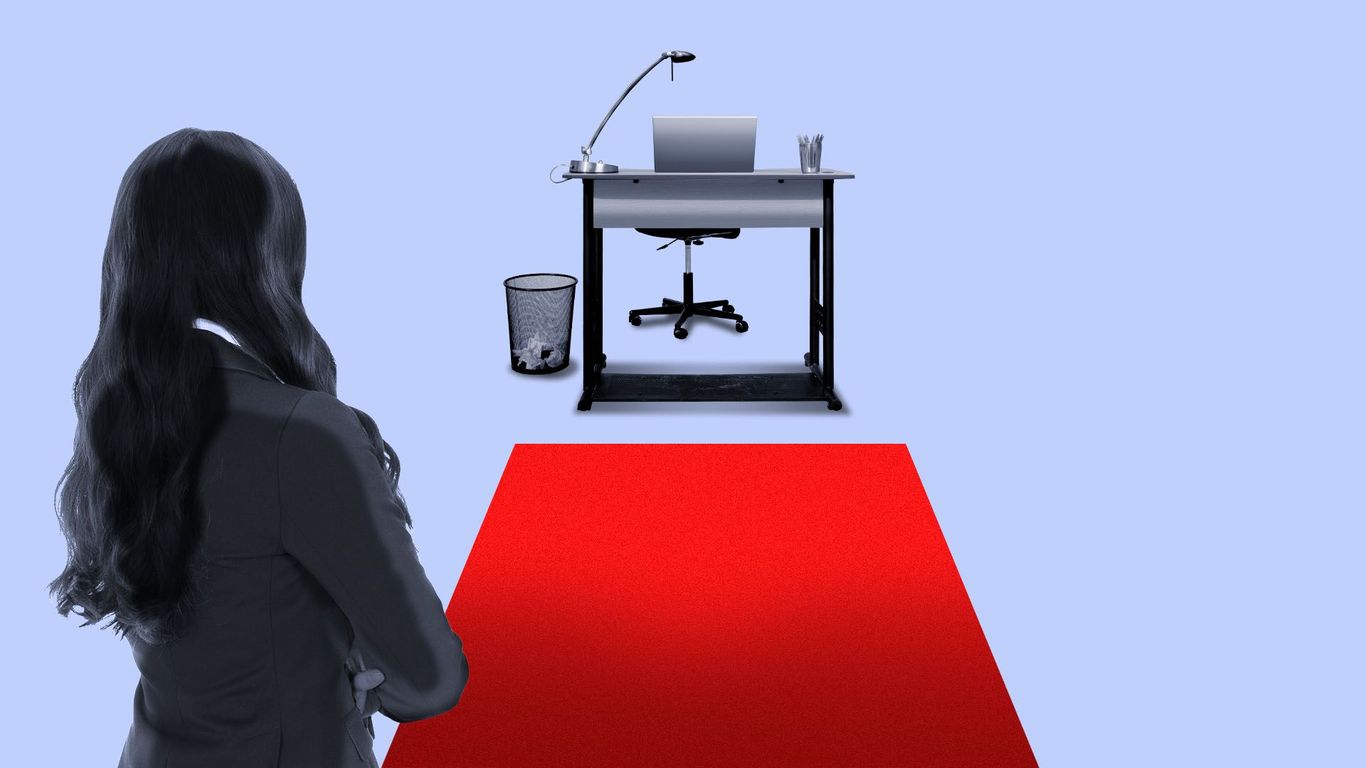 If you’re looking to get Chicago employees back to the office for a big meeting, schedule it for Thursday and provide a range of free groceries, according to data gathered by a leading workplace management software company.

Why it matters: Many employers in Chicago and across the country had their return to work plans thwarted by the Delta option this fall. Now companies that want to plan important personal meetings must first get employees on board.

Driving the news: Robin, a company that makes software for workplace logistics, has released its most recent national data on who comes back to the office, who doesn’t, and where.

Zoom in: The percentage of Chicago employees returning to the office rose only 3% in August, after a 90% increase in July.

The big cityscape: Many Chicago workers – like those in other major cities – have moved farther away from the office and don’t want to take the daily commute on public transport or pay high parking fees, says Robin co-founder Zach Dunn of Axios.

What put workers off, according to Robin intelligence:

What woos workers back to the office:

What’s next: Dunn expects more companies to postpone the full return until next year, but still hold the occasional face-to-face meeting. And he warns employers to remain flexible.

GitLab is now worth twice what Microsoft paid for GitHub