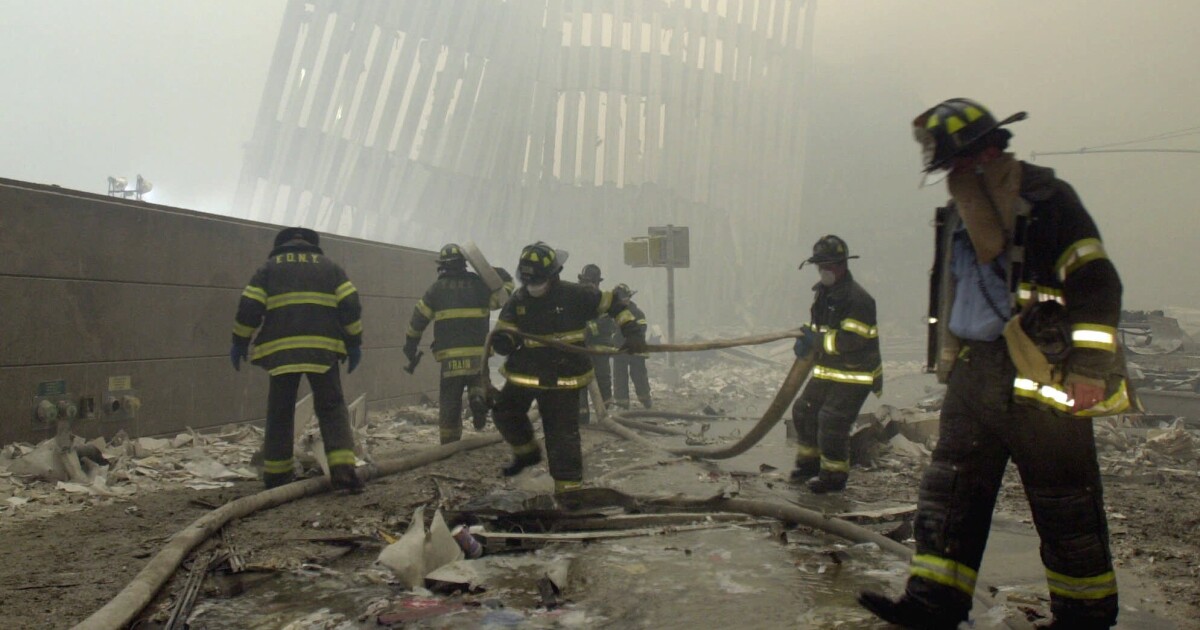 Our dependence on air traffic came into focus on September 11th. But did you know that Hawaii was one of two dozen US cities that had an emergency management system that ranged from training drills to a real-life terrorist incident?

Salvatore Lanzilotti was the head of the Honolulu Ambulance Service under then-Mayor Jeremy Harris. The anniversary of September 11th that weekend brought back memories of Hawaii’s readiness at the time to tackle a terrorist attack.

But it also set the stage for preparation for other potential disasters and biological attacks and high-security events such as the Asia-Pacific Economic Cooperation World Leaders’ Meeting that took place on the islands. The threats are still there and it stands to reason that we keep our resilience in check.

“We were prepared physically and mentally – and that was what saved the day because we worked on it for about four years,” said Lanzilotti. “So we had plans to respond to a terrorist attack and we started putting those plans into practice.”

But how did Hawaii come to put this plan into practice?

“Well, President Clinton had Directive 39 In 1996 because we had a series of events: the assassination of the Olympics in ’96, we had the Murrah building in Oklahoma in ’95, the sarin attack in Tokyo, we had a bomb in the parking garage of the World Trade Center in ’93. So in the ’90s there was a lot of that activity and it wasn’t even about the things that were overseas, “Lanzilotti told Hawaii Public Radio.

On the morning of September 11, 2001, Lanzilotti was called to the civil defense operations center in the basement of the Frank Fasi community building. Since then, the city has been working on plans to respond to other threats such as SARS and anthrax.

Lanzilotti says the city had the first mobile polymerase chain reaction (PCR) laboratory early on, similar to what the military used. If PCR sounds familiar, PCR testing is the gold standard for COVID-19 testing.

While Hawaii still has the capacity for mobile testing, says the current director of Honolulu’s EMS division, Dr. Jim Ireland that the technology has advanced so far in 20 years that the units are much smaller and integrated with some of the EMS units. And the idea of ​​field hospitals is part of our COVID preparation should the cases overwhelm our hospitals.

This interview aired on The Conversation on September 14, 2021.