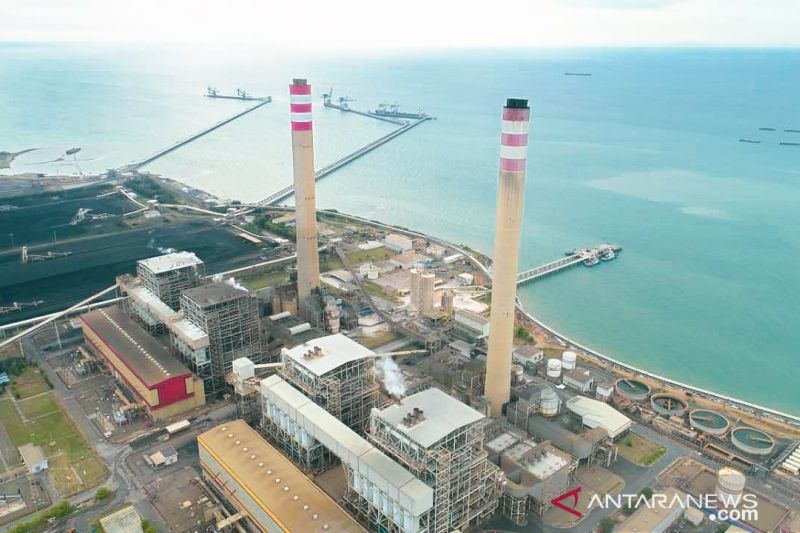 This step is intended to support the goal of reducing CO2 or greenhouse gas emissions in the energy sector by 314-398 million tons by 2030.

Jakarta (ANTARA) – The Ministry of Energy and Natural Resources (ESDM) has launched the carbon limitation and trading system in the electricity subsector to reduce greenhouse gas emissions from electric steam power plants.

“This move aims to support the goal of reducing carbon or greenhouse gas emissions in the energy sector by 314-398 million tons in 2030,” noted the Ministry’s Director General of Electricity Rida Mulyana in a statement cited here on Saturday.

The CO2 test will employ the principle of cap, trade and offset, which limits the CO2 emissions produced by any coal-fired power plant, he noted.

“If the company cannot obtain an emission permit or emission reduction certificate for emissions above the cap, a carbon tax is levied on the rest of the emissions,” he said.

The future development of electricity, especially in power plants, will increasingly shift to the use of environmentally friendly resources and technologies, said the General Director.

This is being done as the state electricity company PT PLN (Persero) and the government take a step towards carbon neutrality.

Several efforts have been made to reduce greenhouse gas emissions and support the renewable energy mix goal, Mulyana noted.

This is to achieve the target of 23 percent of the renewable energy mix by 2025.

The Microsoft Whiteboard Canvas app is getting an update; contains a new interface