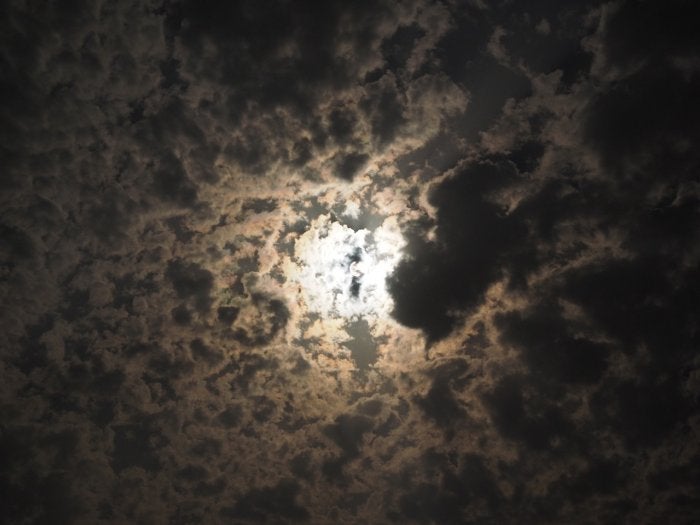 Eclipse creates a group to support the popular Java IDE

The Eclipse Foundation has set up a working group to ensure the continued development and sustainability of the popular Eclipse IDE technology suite. At the same time, a new quarterly version of the IDE was released that supports the latest version of standard Java

The body, known as the Eclipse IDE Working Group, provides governance, guidance, and funding for communities that support the deployment and maintenance of Eclipse IDE products. Officially unveiled on June 17th, the group will improve the desktop IDE and underlying technologies to meet market demands. Members of the group are IBM, SAP, EclipseSource and Yatta Solutions. The statutes of the working group include these specific tasks:

Requests for participation in the working group can be directed to Eclipse. Eclipse’s open source IDE, best known in the Java arena, has been around for 20 years and, according to Eclipse, is used by millions of developers. The foundation also released the IDE’s 2021-06 publication on June 17th, accessible at eclipse.org. The skills include: