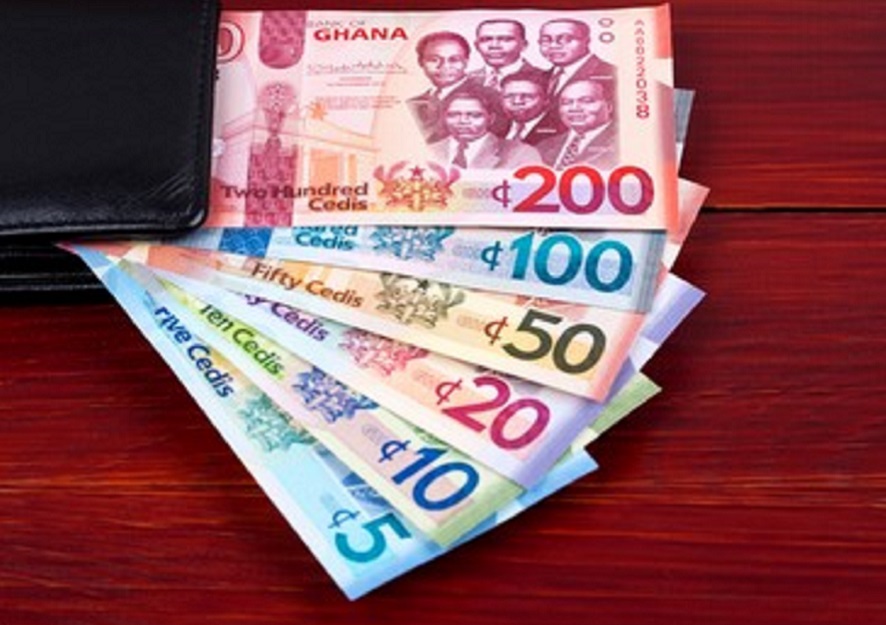 E-cedi: Ghana is introducing a digital currency, here is everything to know

Ghana has signaled its willingness to venture into the digital currency area as part of the country’s digitization agenda and tried to introduce new technologies in the fintech sector.

The governor of the country’s central bank, Dr. Ernest Addison, noted that his team is at an advanced stage in adopting a digital currency called the e-cedi.

At a press conference on May 31, Dr. Addison, before it goes into circulation, the digital currency would first go through three phases: design, piloting, and implementation.

“The Bank of Ghana was one of the first African central banks to announce that we are working on a digital currency that explores the concept of an e-cedi,” he said, according to a local medium.

“Yes, we are quite advanced in this process. As you know, things like this have to be phased and the first phase was really focused on the design of the electronic money and the team, which has gone pretty far in the design phase, is looking at the implementation phase, ”he added.

He stated that in the implementation phase, some people would be able to use the digital cedi for the mobile money applications and other applications currently operating in the country.

“This pilot will help us determine if this is feasible and what things need to be tweaked to make it work effectively,” he said.

Ghana’s digital currency is not Bitcoin. Bitcoins are controlled by private companies and are subject to market volatility that makes them unfit to perform the standard functions of money.

“That’s why I think that digital money, which is supported by the state and central banks, is much more important,” said Dr. Addison. “These private forms of money are really not able to fulfill the functions of money effectively”.