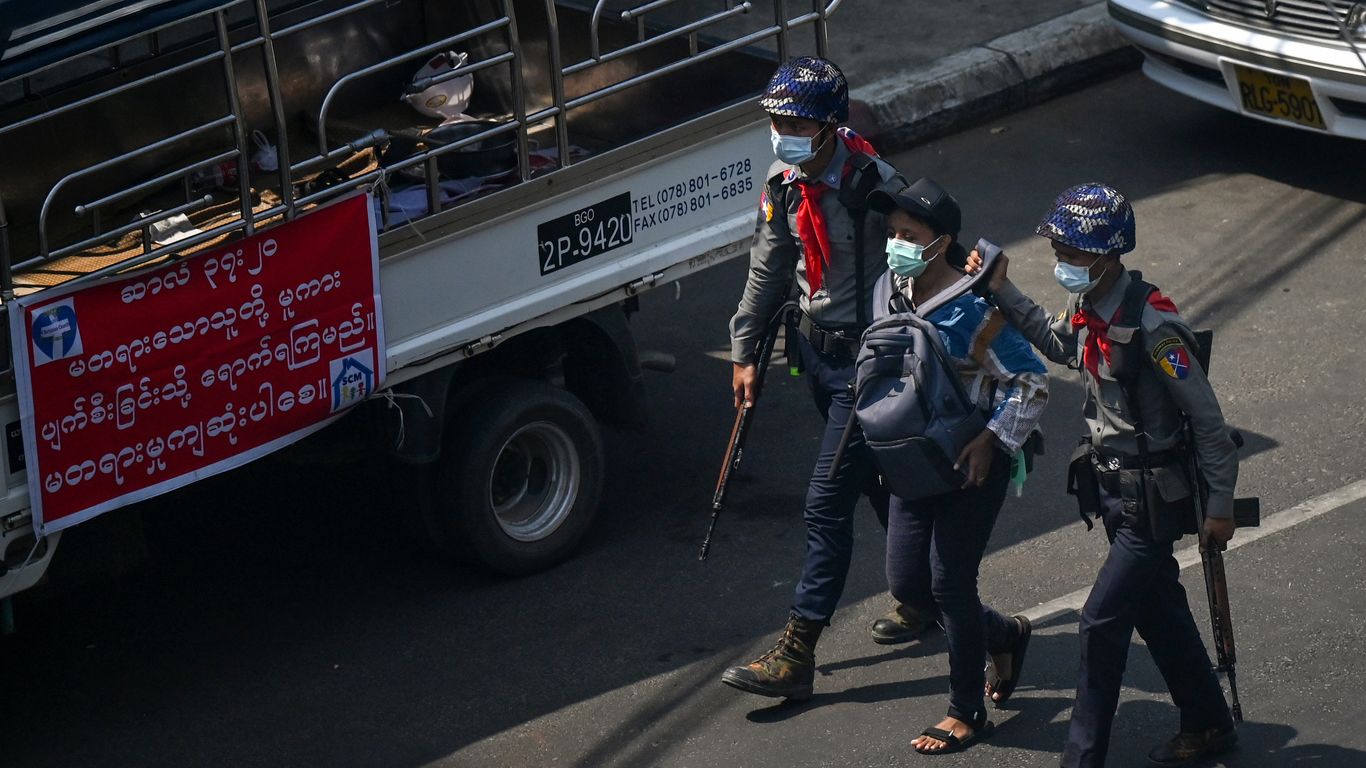 CPJ: A record of 293 journalists in prison worldwide

A record number of journalists are in jail for their work, the Committee to Protect Journalists said Thursday, a grim reminder of the growing threat the free press faces against authoritarian rulers.

Driving the news: The pandemic has empowered autocratic leaders and others to crack down on the free press under the guise of arbitrary â€œfake newsâ€ laws and internet blackouts to silence disagreements.

According to the numbers: There were 293 journalists in jail worldwide as of December 1, CPJ said, up from 280 the organization counted when it was counted last year.

Between the lines: CPJ said the figure “does not include the many journalists detained and released throughout the year”.