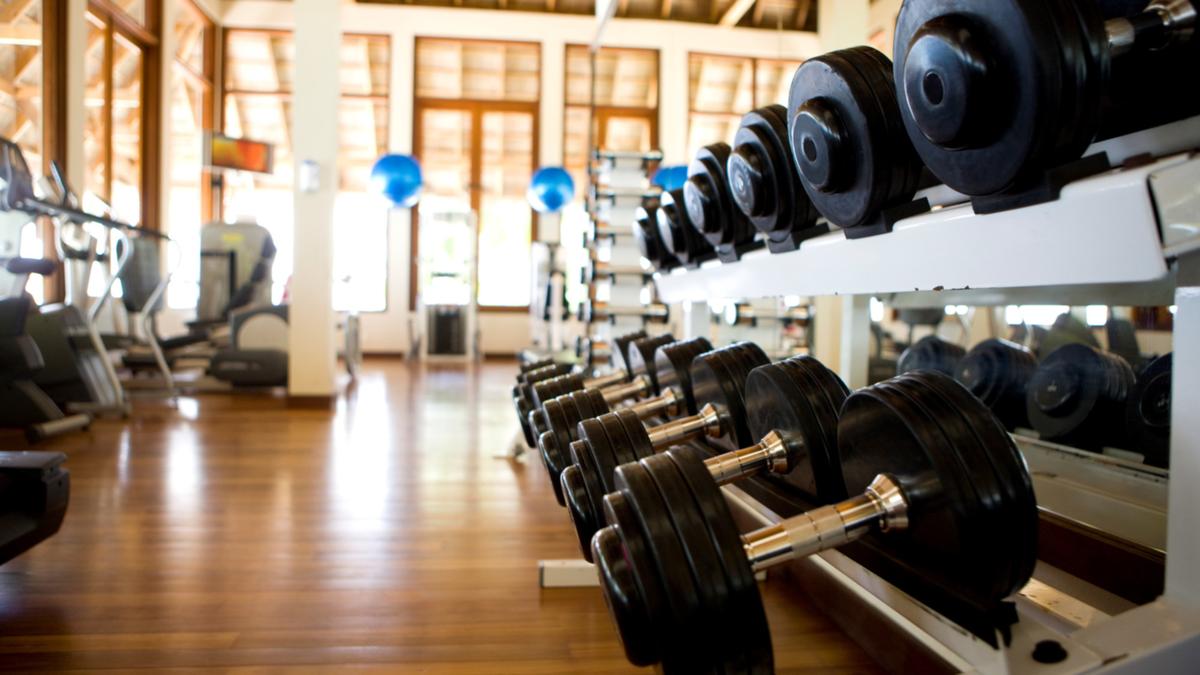 A Belmont gym has been added to the list of Perth venues on alert COVID-19 having visited after a positive case has been confirmed.

This is in addition to the venues listed below.

Anyone who has visited the locations on these dates must take a COVID test and then self-isolate until they get a negative test result.

KFC in the Maylands between 6pm and midnight on January 27th

Edith Cowan University in the Joondalup between 11 a.m. and 2 p.m. on January 28th

Perth Convention Center between 4pm and 6pm on January 29th

The list of COVID exposure locations can be found here.