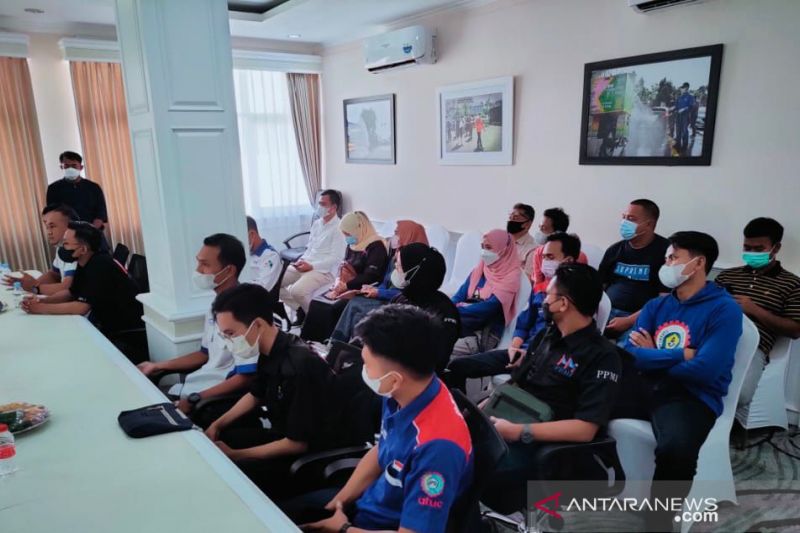 The Cianjur minimum wage must be raised so that people’s purchasing power also increases.

“We as regional leaders support the proposed wage increase as long as it complies with the existing regulations,” said Herman Suherman on Saturday in Cianjur.

He confirmed that the raise is for the good of the Cianjur people.

“In fact, we will discuss the demand with the office and regional organizations (OPD) immediately,” he added.

He said his team will quickly calculate wages based on the rules in place so that violations don’t happen.

Agencies and OPDs such as the Cianjur Manpower and Transmigration Office will discuss the wage increase before submitting the proposal to the West Java provincial government, he said.

“The ordinance is under review. The team and employers will review it with government and workers. Next, it will be jointly signed before it is presented to the governor of West Java,” he said.

The demand is based on a number of considerations, including the Cianjur minimum wage, which has remained the lowest in recent years, Suherman said.

“We are calling for the campaign’s promises from the district leader and deputy chief who have pledged to raise the Cianjur minimum wage,” said Hendra Malik, chairwoman of Cianjur SPN.

The demand for an increase in the minimum wage has a social aspect: workers must also thrive on a decent wage as Cianjur is still the region with the lowest UMK compared to the nearest town / district, he explained.

According to him, the call for a 21 percent increase in UMK was made after a survey in six traditional markets estimated the average monthly income needs of workers at Rp3.1 million.

“That is why the Cianjur minimum wage must be raised so that people’s purchasing power also increases,” he said.

“We will continue to support the wishes of our workers in Cianjur. So that the workers can at least live decently next year and the economy can improve again,” he added.

Related news: House of Representatives seeks a solution to setting the minimum wage in 2022