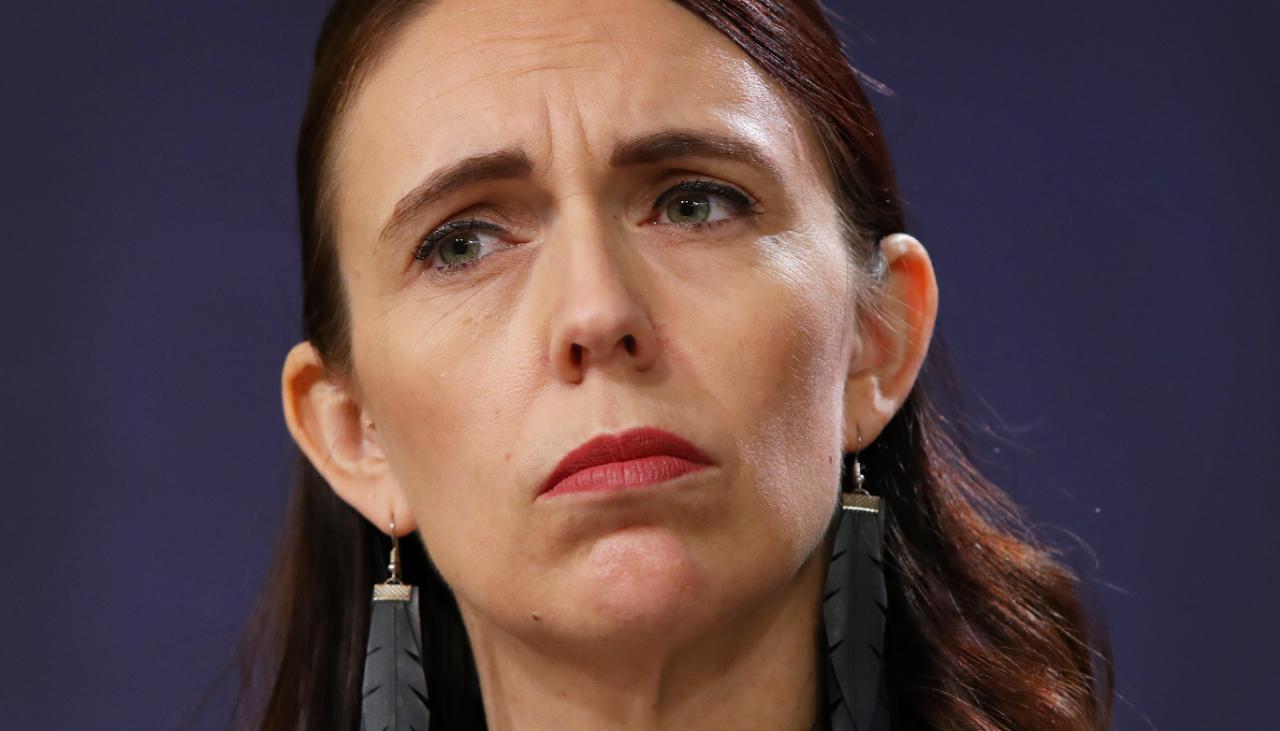 The announcement was made by Ardern in New York, where she is at the United Nations’ annual general assembly this week.

The Christchurch Call was developed in the wake of the March 15 shootings to coordinate the work of governments, technology companies and other organizations to take down violent extremist content online.

“Through the Christchurch Call to Action, we have committed to working together to better understand the impact that algorithms and other processes can have on terrorist and violent extremist content,” said a statement from the Prime Minister’s Office released on Wednesday. “Executives and the call community consider this algorithmic work to be a top priority.”

However, there are several challenges, including privacy considerations, holistically examining the impact on society, and affordability for independent researchers.

The statement said artificial intelligence algorithms are playing an increasing role in people’s lives, including how we organize information and experience the internet. Much of the content found and viewed online is curated by some form of algorithm.

“In partnership with an open-source nonprofit organization called OpenMined, the Algorithms Initiative will develop and test a breakthrough privacy-enhancing software infrastructure to address these challenges and help us advance the work of the call.

“While this initiative won’t tell us everything we need to know about the results algorithms are producing online, it will help us better access data so researchers can answer those very questions.”

The aim is to give researchers the tools to build “safer platforms and more effective interventions to protect people both online and offline”.