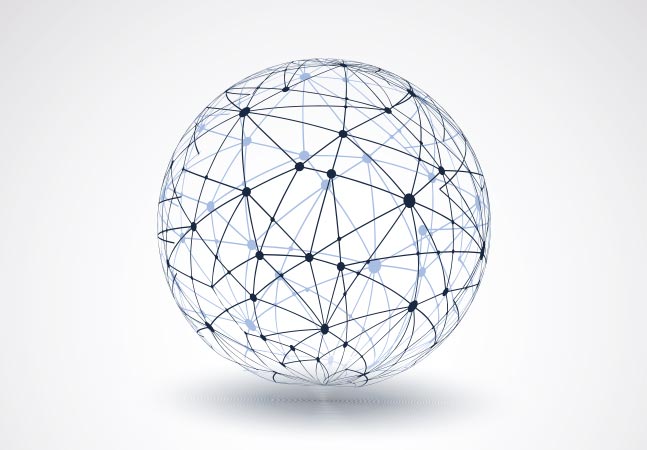 Integrating Azure Communication Services with Teams enables developers to build apps that integrate with Teams capabilities such as audio, video, and telephony. It’s even possible to “bring Teams calling functionality to devices that aren’t supported by the standard Teams client,” the announcement says.

The announcement suggested that developers can use Azure Communication Services to build “calling” capabilities directly into their applications, avoiding “context switching” by end users. The integrated services could be used in apps for call centers, healthcare scenarios and “education-specific apps,” according to the announcement.

Apps using Azure Communication Services APIs can also use Microsoft Graph APIs. The Graph APIs allow for the addition and management of chats and meetings, as well as the use of “server-side and client-side calling bots”.

According to a video in , Azure Communication Services is actually based on Teams technologies, despite its Azure name this Microsoft document.