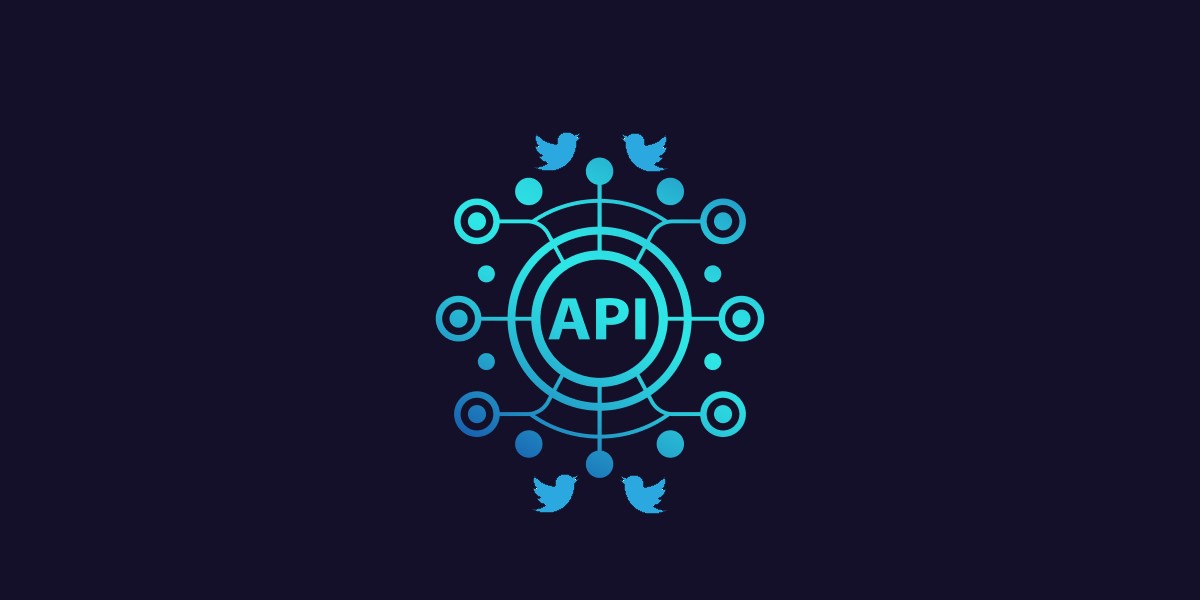 webinar The application programming interface (API) has been around almost as long as computing itself, but it may not have been until the early 2000s that its use exploded with a mass shift to web applications.

So much so that many of the most popular apps we all use on a daily basis would falter without them. And that makes the API a prime target for hackers and other threat actors looking to wreak havoc and/or steal sensitive information online.

Stopping these attacks can be a major challenge for traditional security systems. The sheer complexity associated with multiple security policies and configurations, all deployed and managed in distributed environments, is enough to keep cybersecurity personnel up at night.

Join The Reg’s Tim Phillips and Keiron Shepherd of F5 on September 28 at 11am BST/6am EDT/3am PST as they explore the benefits of using Web Application and API Protection (WAAP) – Discuss technology to deploy, secure and scale applications via SaaS based solution.

You’ll examine how to protect your APIs from attempted security breaches, bot attacks, account takeovers, and denial of service, and then discuss how WAAP can provide multi-layered protection using DDoS mitigation.

Sign up for our webinar, Making the case for WAAP, here and we’ll remind you when to tune in.