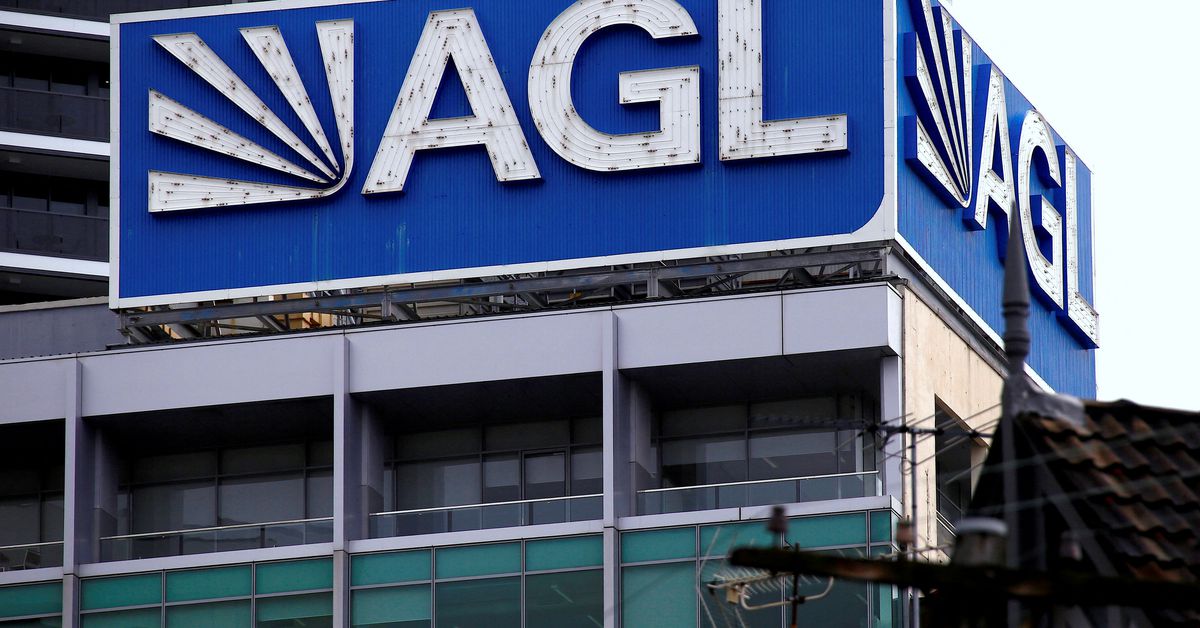 SYDNEY, May 29 (Reuters) – AGL Energy Ltd (AGL.AX) could launch a strategic review as early as Monday amid doubts over the Australian power producer’s plans to split into two companies, the Australian newspaper reported.

AGL reviewed its options on Sunday amid market speculation that the company’s split into retail and generation units may lack shareholder support to proceed, the newspaper said.

AGL did not immediately respond to a Reuters request for comment.

One option is to launch a strategic review that could increase the likelihood of AGL selling off, the Australian reported, citing unnamed sources.

AGL’s board of directors was due to meet on Sunday afternoon to determine next steps, with a decision possible on Monday, the report said.

Tech billionaire Mike Cannon-Brookes hinted on Friday that he would seek two seats on AGL’s board if the plan to split the company fails. Continue reading

In a letter addressed to AGL Chairman Peter Botten, Cannon-Brookes criticized the demerger plan and expressed his intention to appoint two nominees for Grok Ventures – a vehicle he owns – to the AGL board.

Cannon-Brookes, co-CEO of software company Atlassian and outspoken climate activist, this month acquired an 11.3% stake in AGL by converting some of its derivatives-based stake in the company. He failed in a takeover attempt with Brookfield Asset Management (BAMa.TO) earlier this year. Continue reading

Australian pension fund HESTA previously joined the tech billionaire in opposing the split, saying it doesn’t see the split set out in the Paris Climate Agreement in support of decarbonization goals. Continue reading

Accel will inherit AGL’s coal-fired power plants and the mantle of Australia’s biggest carbon emitter if the split goes ahead, according to government data.

This color e-ink reading tablet is weird and wonderful