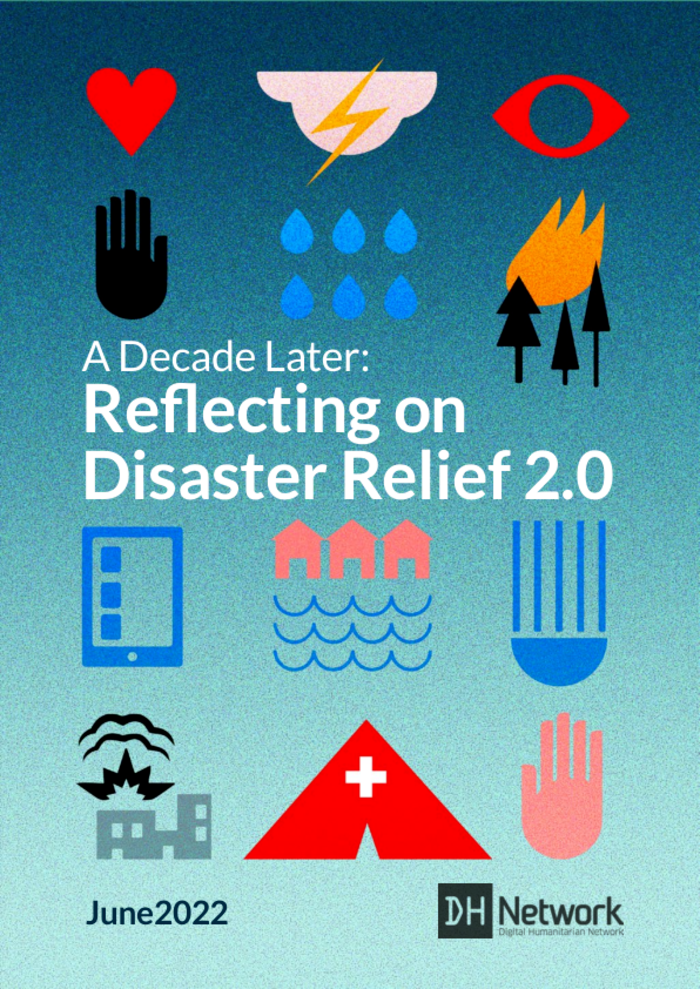 When we reflect on the “Katastrophenhilfe 2.0 2011” report and our discussions with all those involved, it is important to first place the report in the context of when it was written.

At the time of its publication, efforts were being made across the humanitarian sector to centralize disaster relief efforts. The authors attempted to examine the existing interface (or lack thereof) between traditional humanitarian organizations such as the UN Office for the Coordination of Humanitarian Affairs (UNOCHA) and the Digital Humanitarian Community* (DHC) in order to describe it and make recommendations for improvement .

The original scope of this report did not include local voices. When work began there was a clear desire to expand the scope in this regard, and the authors made several attempts to reach the public. Although some interviews were conducted with Haitians involved in the 2010 response, the authors do not believe they can reasonably claim that local voices were thoroughly incorporated into the report.

Humanitarian needs have skyrocketed over the past decade and most humanitarian operations today are in man-made crises and in conflict zones. Also, state and non-state actors are much more active in restricting access to technology, connectivity and data. These larger trends were beyond the scope of this reflection report. The research and interviews were not checked against these changes.

It should be noted that this report was researched and prepared prior to the earthquake that struck Haiti on August 14, 2021. Consideration should be given to conducting further research comparing local capacities and humanitarian interfaces in Haiti after the 2021 earthquake to that of the 2010 earthquake.

Apple’s iPadOS 16.1 update will ship after the launch of iOS 16 for iPhones